This time Qualcomm company has focused on discussion of wireless modules. The new Snapdragon 820 will be the first processor that will support LTE connectivity networks at speeds up to 600Mbps and also Wi-Fi 802.11ad standard. 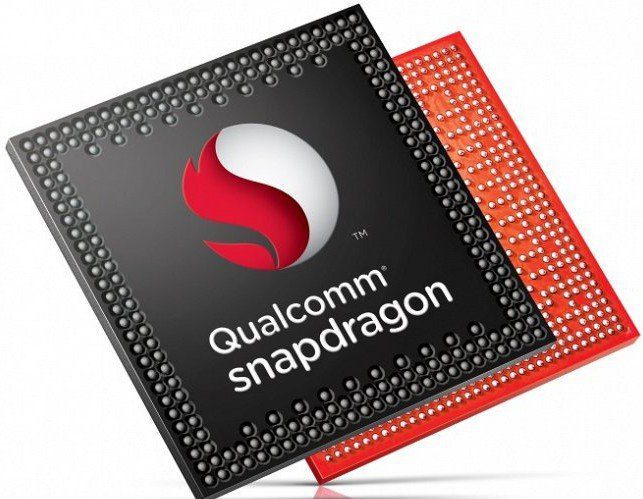 Qualcomm announced a processor Snapdragon 820 during the March trade fair Mobile World Congress 2015. Then, however, does not disclose too many details. Praised in principle, only the implementation cores Kryo and that’s it. Then came a few months silence, which was interrupted in the summer.

First, Qualcomm showed off the new GPU, which is Adreno 530, then the new architecture used in the cores of the processor DSP Hexagon 680. In contrast, now the company has decided to discuss new wireless modules. Snapdragon 820 will be the first commercial processor, which will get support for LTE (X12 LTE) with the possibility of transmission speeds up to 600Mbps.

It is also worth mentioning LTE-U (in Unlimited). The concept was created as early as 2013. This solution allows operators to mobile use of small transmitters (similar in size to routers, Wi-Fi) in areas where there is high demand for data transmitted by the LTE, for example at airports. In this way the smartphones with a processor Qualcomm Snapdragon 820 will be able to make two connections to the LTE network, allowing you to increase the speed of data transfer. In addition Snapdragon 820 Wi-Fi type 802.11ac 2 × 2 MU-MIMO, and provides support for standard 802.11ad. Concept LTE-U can see on the video below.

The first smartphones or tablets with Snapdragon 820 we must still wait a little. According to information provided earlier by Qualcomm that these devices will emerge early next year. This means that their presentation will take place during the January CES 2016 and then during the MWC 2016 in Barcelona.