Qintex company (Qintex-Tech Co.,Ltd, but brand mark appearing on the TV Boxes is QINTAIX) is another manufacturer who announced the launch of a new TV Boxes equipped with a new SoC from Realtek called Realtek RTD1295 (earlier ZIDOO and Eweat). The QINTAIX R1 mini is a new TV Box, that should appear in the Qintex portfolio in early August. 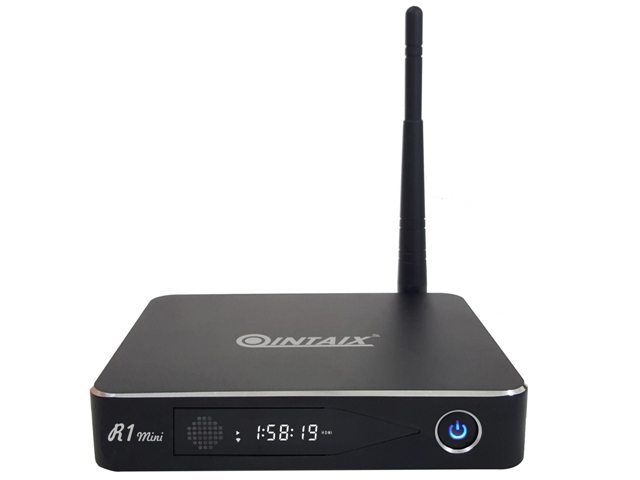 Probably some of you this TV box reminds another TV Box, agrees identical looking TV box seen from Eweat. As we mentioned at the beginning in the R1 mini we find new SoC RTD 1295,  Android 6.0 and two HDMI ports: HDMI 2.0 INput and HDMI 2.0 Output. HDMI input can be used for PiP (picture-in-picture) and to record video from game console, set-top boxes, computers, and so on. 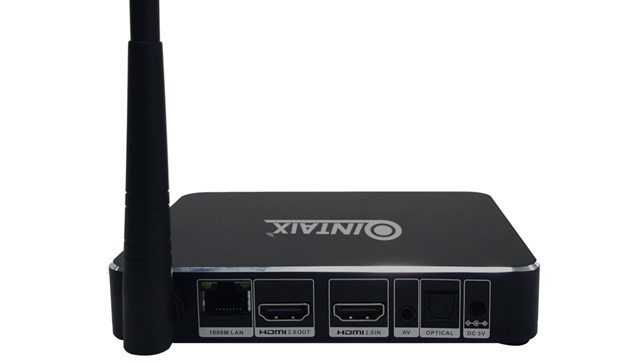 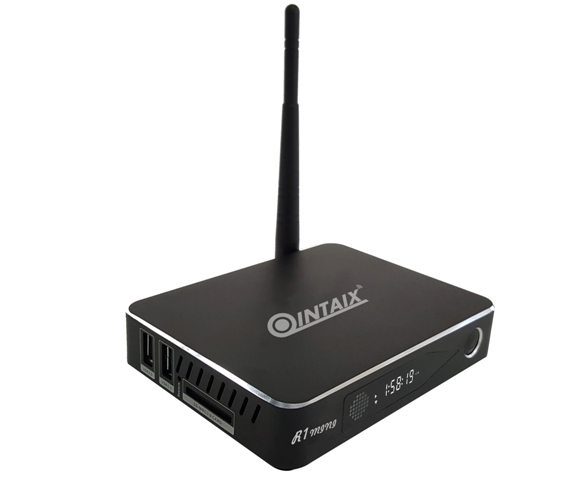 The TV box in the package will have: IR remote control, HDMI cable, power adapter, quick installation guide, and a warranty card. Qintex company also has TV Box called QINTAIX R1 equipped with two Gigabit ports and the possibility of placing the 3.5″ SATA bay to provide access to large amounts of multimedia files, and probably as a home NAS. 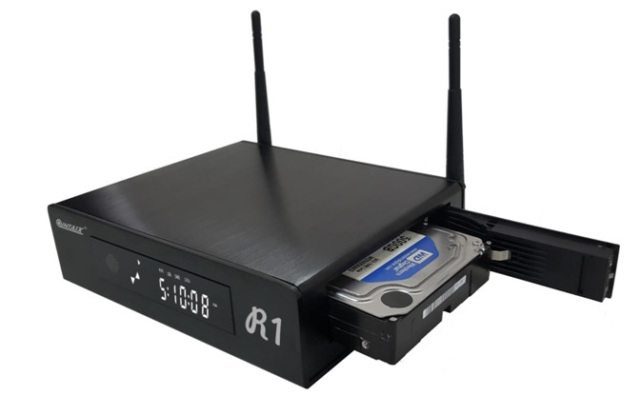 Probably both models will appear at the beginning of August and will be available in the official store Qintex on Aliexpress. At the moment, the lack of price information.