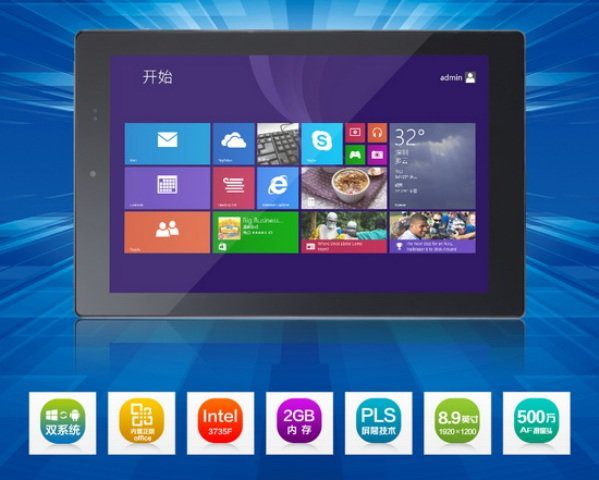 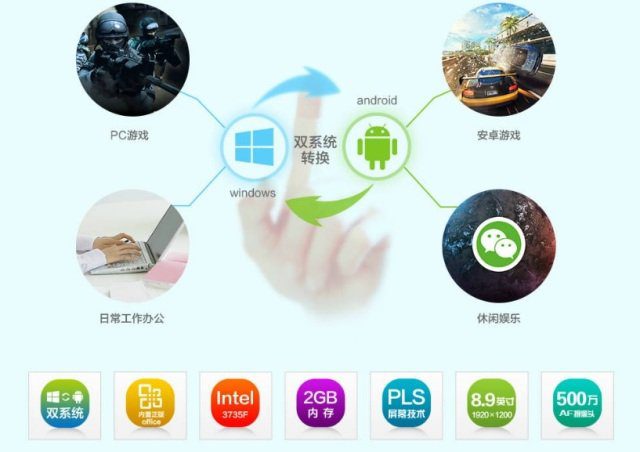 A new feature in the model PiPO Work W6S is dual boot. The user can select from available systems – Android 4.4 and Windows 8.1, the system which at the moment he wants to use.

PiPO Work W6S hit the market soon with a price change to be around €132 in the version with 3G and 64GB of storage memory. 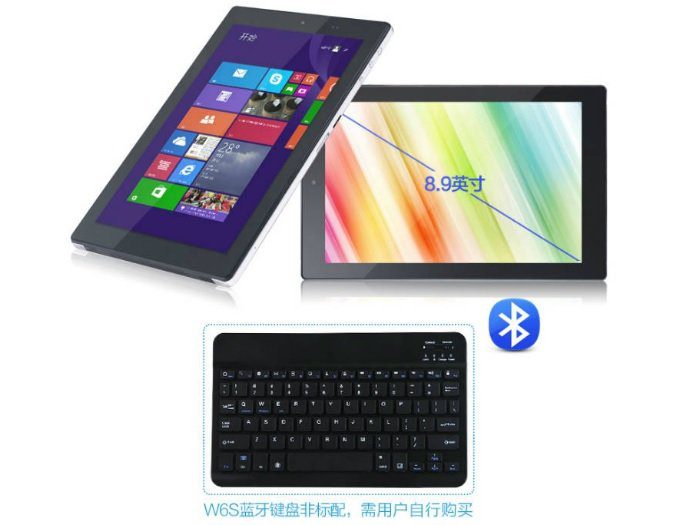