PiPO W4s is another version of the small 8 inch tablet PiPO W4 series, this time has Dual Os and up to 64 GB eMMC. 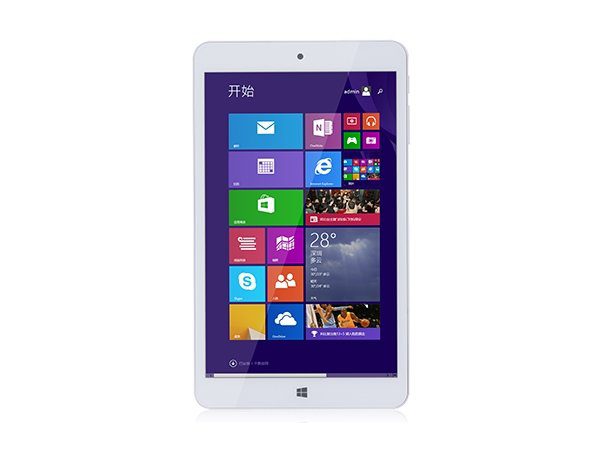 PiPO W4s tablet is equipped with an Intel Atom Bay Trail processor Z3735F, 2 GB of RAM and 64 GB eMMC memory. Thanks easily holds two operating systems Android 4.4 and Windows 8.1 and still is a place for applications and data. An important feature of the device is HDMI output. 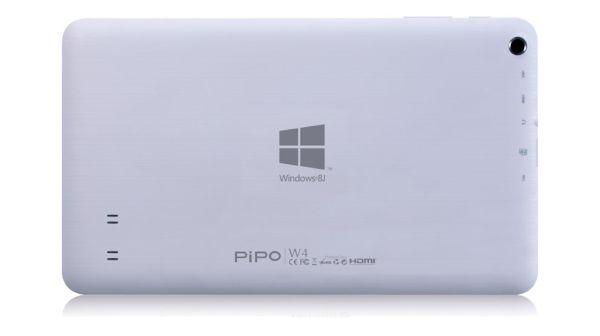 IPS screen device has a diagonal 8 inches and HD resolution 1200 x 800 pixels, which is sufficient for basic applications. Battery with a capacity of 4500 mAh lasts up to 6 to 10 hours of operation. The tablet has two webcams 2.0 and 5.0 MP. 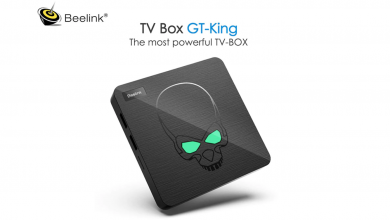 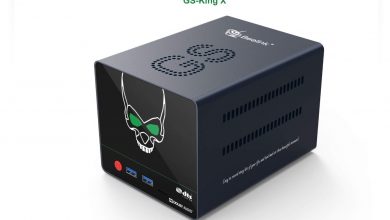 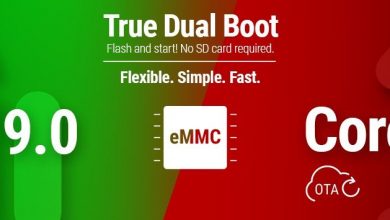 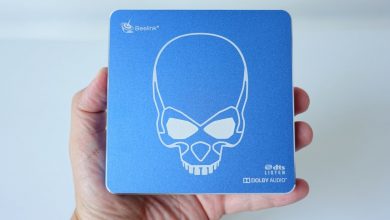