PIPO renews its flagship model tablet with 8.9 “screen.  Just introduced M7T a model that presents the usual Soc Quad Core RK3188 and has as main advantages the inclusion of a 3G module for calls and data, and a 8.9-inch PLS display panel quality. The  based configuration M7T – Soc Quad Core RK3188 central element with 2GB of RAM, 16GB of storage memory, wifi b / g / n, GPS and 3G communication module with support for data and calls. The screen is 8.9 inch IPS panel PLS, FHD 1920 × 1200 resolution and has light sensor. The cameras on this computer are 2M and 5MP respectively and includes a battery 6300mha. A highlight their level of connectivity 2 USB, one miniHDMI output ports. In terms of design only highlight its aluminum body and the rest is not particularly noteworthy. 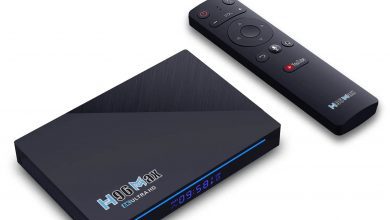 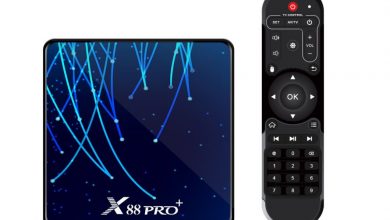