Some folks spend a lot of money on wristwatches, which they view as fashion accessories as much as time pieces. Models that do l little more than tell the time can sell for thousands of dollars. So maybe it’s not surprising that some folks expect the fancier versions of the upcoming Apple Watch to sell for $5000 and up or that one of the most attractive Android Wear watches unveiled to date is rumored to have a $1000 price tag.

Chinese device maker Pipo just unveiled a new smartwatch which is expected to sell for just 199 yuan, or about $32. 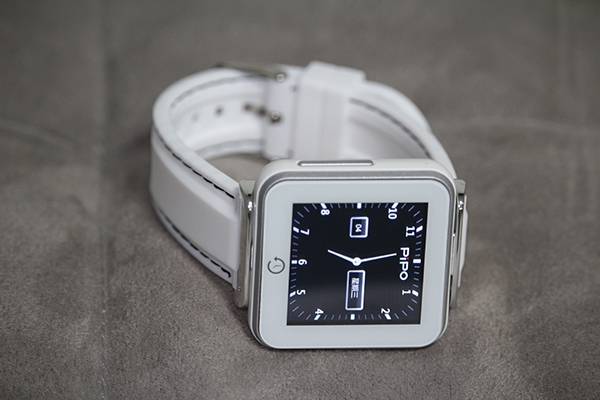 The Pipo C2 has a square watch face with rounded edges, a detachable wristband, and smart features including the ability to connect to your smartphone via Bluetooth so the watch can display notifications on your wrist. 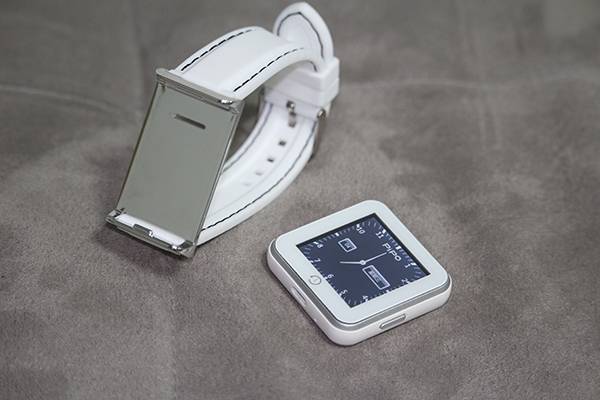 You can also use the watch to dial your phone or use the Pipo C2 as a speakerphone so you can talk while continuing to run other apps on your phone. It also functions as a remote control for your phone’s media player and a remote shutter button for your phone’s camera.

There’s also a built-in pedometer with support for step, speed, and distance tracking.