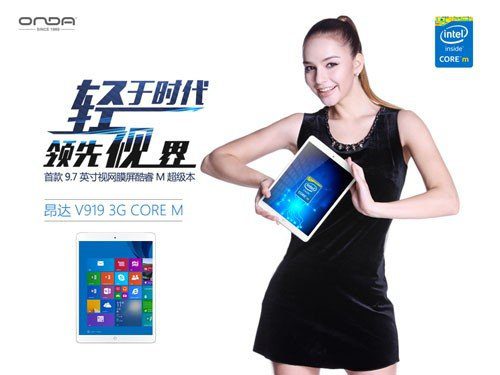 In addition, you will be able to buy a docking station with keyboard by means of which the tablet will act as a laptop (2 in 1).