Nvidia Shield console will go to Europe in September

Nvidia Shield console can buy only in USA and Canada. But only until September. Now it will be appearing in the Old country in September. 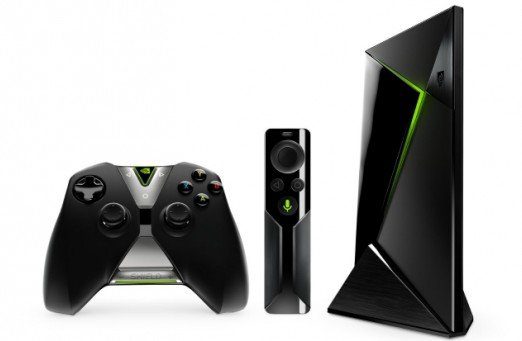 In late May we reported that the console Nvidia Shield went to sales. Unfortunately, they could not buy all users, and only those from Canada and the USA. Now the Fudzilla website reports that equipment will also soon on store shelves in Europe. And it will be precisely in September. 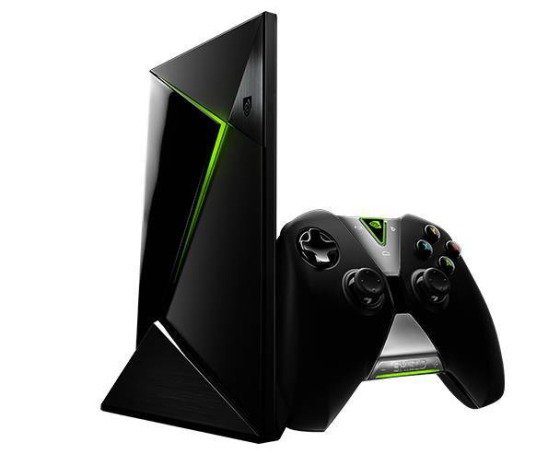 Unfortunately, they are not known yet what the price of this device. We only know that in the USA and Canada for console users must pay a $199 version with 16GB of memory, while the console with a 500 GB drive costs $299.

Recall that the equipment enables the playback of video and film in 4K resolution, as well as the firing of games on Android and games streaming through GRID. Most parts of Europe have Netflix and Nvidia can offer 4K streaming with its console. You will need 25 Mbits or faster internet connection and 4K TV in order to enjoy this offer. Inside is equipped with a processor Nvidia Tegra X1, 3GB of RAM, 16 GB of memory for data (expandable with the help of cards microSD of up to 128 GB), dual-band Wi-Fi 802.11ac, Bluetooth 4.1, Gigabit Ethernet, microUSB 2.0 and HDMI. 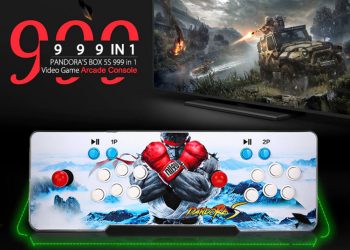