NVIDIA is officially launching its game streaming service that lets you play PC games on an NVIDIA Shield Android device without downloading them first. They’re announcing the launch of a service called NVIDIA GeForce NOW, which will allow you to stream high quality gaming titles from the cloud to your NVIDIA SHIELD devices. 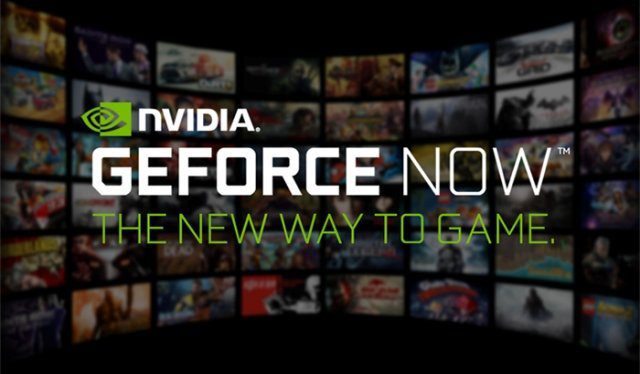 NVIDIA GeForce NOW is now available for users at a membership cost of USD $7.99 a month. With that cost, NVIDIA promises to stream 1080p resolution games at 60fps, if you’re using the NVIDIA SHIELD console on your big-screen TV. The service will go live on Oct. 1 in the US, Europe, and Japan, with around 50 titles available (including The Witcher 3: Wild Hunt, the Batman Arkham Series, and several LEGO games). If you sign up, NVIDIA is giving you the first 3 months absolutely free of charge. 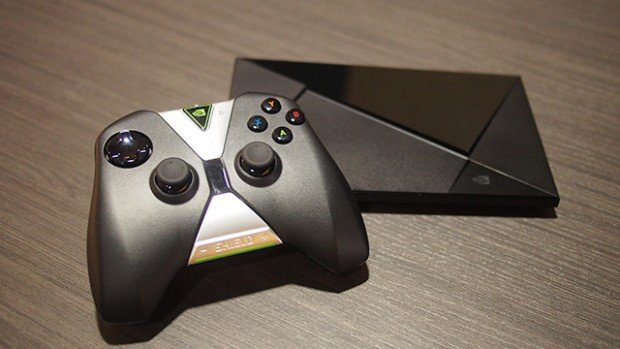 You’ll need a 5GHz Wi-Fi router, a 10Mbps or faster internet connection, and an NVIDIA Shield device such as the Shield Portable, Shield Tablet, or Shield Android TV console in order to use the service. Prices for those products range from about $199 to $399… which makes them kind of pricey compared with some other Android tablets or TV boxes, but a lot cheaper than the kind of gaming PC you’d need to play some of these games.