The NVIDIA Shield tablet is back and it’s now called the Shield Tablet K1, the tablet arrives just in time for the lucrative holiday shopping season. The tablet still has an 8 inch full HD display with an NVIDA Tegra K1 processor under the hood coupled with 2GB RAM. It’s powered by Android 5.1.1 Lollipop but the company does say that it’s going to release Android 6.0 Marshmallow, update is coming in the next few months. 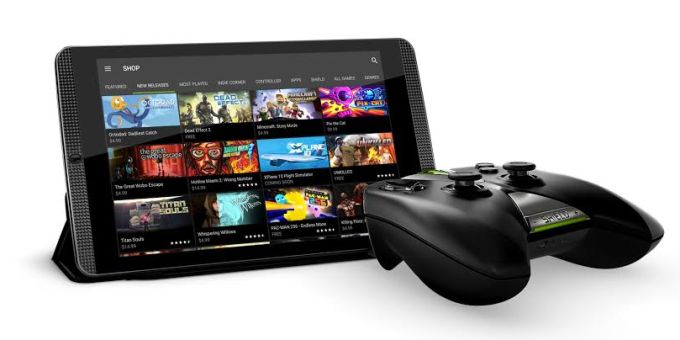