Nokia N1 tablet  some time ago appeared on the UK Amazon , but at a high price. Now, thanks to Amazon’s German and French, we may purchase the unit from 299 euro! 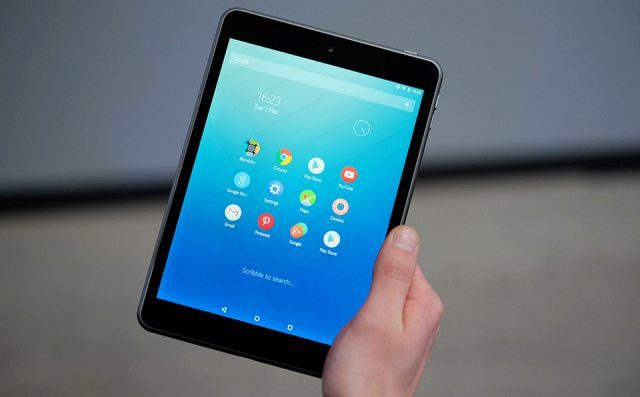 Nokia N1 is not available in the official distribution in Europe. We do not know when this will change, while the device can be purchased through one of the shops Amazon. Now, thanks to offers for German and French Amazon, Nokia N1 can be purchased already for 299 euros, and thus a much lower price than before (420 euro). These are currently offer pre-sales and order fulfillment can only begin in about three weeks.

As a reminder, Nokia N1 tablet comes with the following components and subassemblies:

The tablet is running Android 5.0 Lollipop and is available in two body colors: natural aluminum and gray lava. Nokia N1 weighs 318 grams and was closed in a metal housing with a thickness of 6.9 mm.