We have good news for fans of TV Boxes from WeTeK. For a long time, we have not had information about new devices from WeTeK company. Apart from consumer devices, the company also provides B2B services. Recently on the official website appeared information about the new TV Box called WeTek Air. The new WeTek Air is the next generation of Hybrid TV Box (with Terrestrial, Cable or Satellite tuner) from WeTek, which runs on Android TV OS. 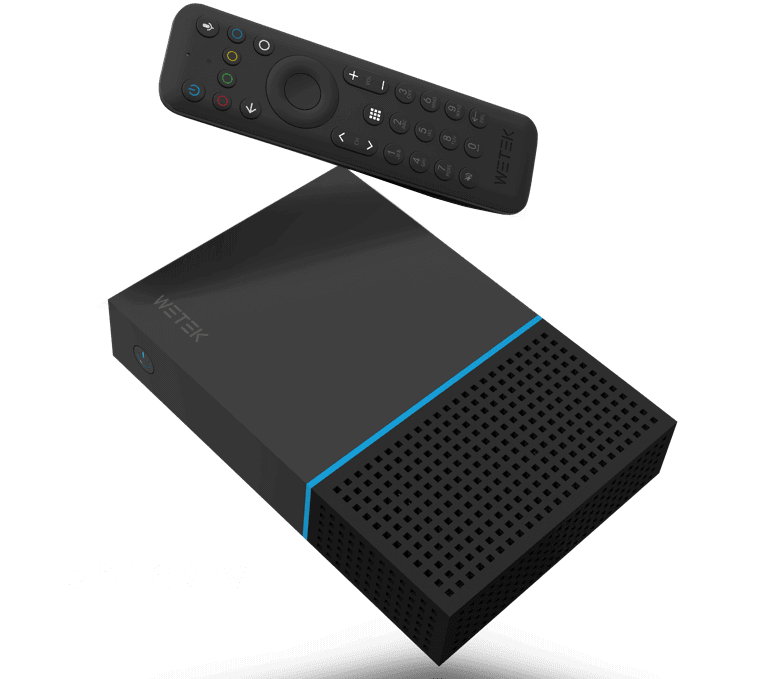 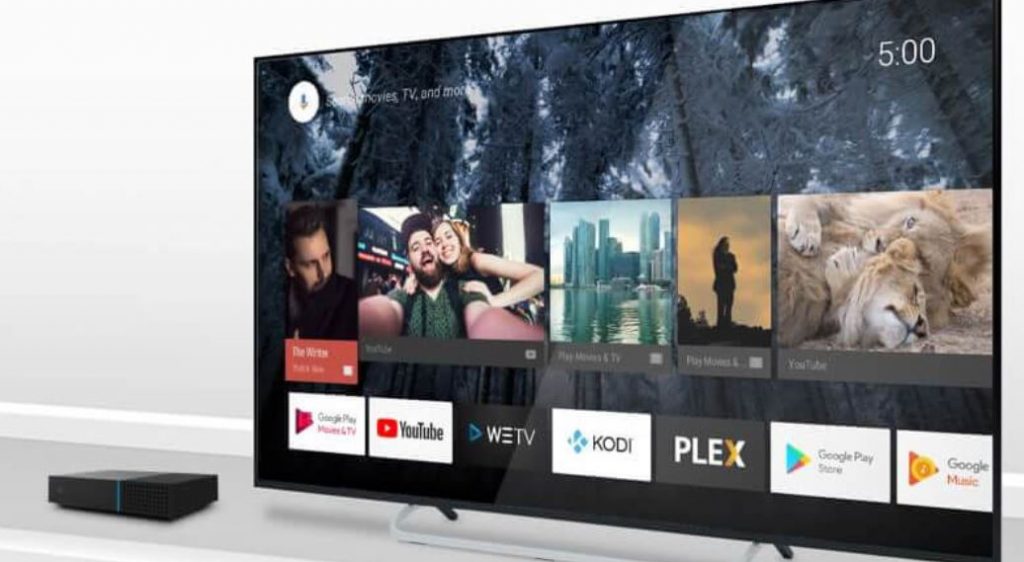 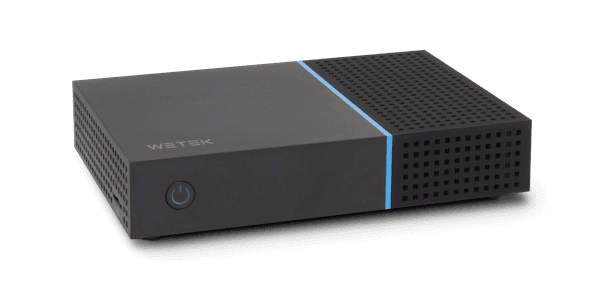 In the package you will find:

Probably WeTek Air will be available soon in pre-sale for $179.90. More information can be found on WeTek Air product page. [UPDATE 01/25/19] Pre-Order now for €119 (without tuner) and for €129.90 (with tuner DVB-C/T/T2 or DVB-S2) Limited Edition: “This limited edition pre-launch sale comes with a few bonus goodies. As one of the first customers to order the WeTek Air, you will also get a T-Shirt celebrating the fact, becoming a member of the Trailblazer Club”