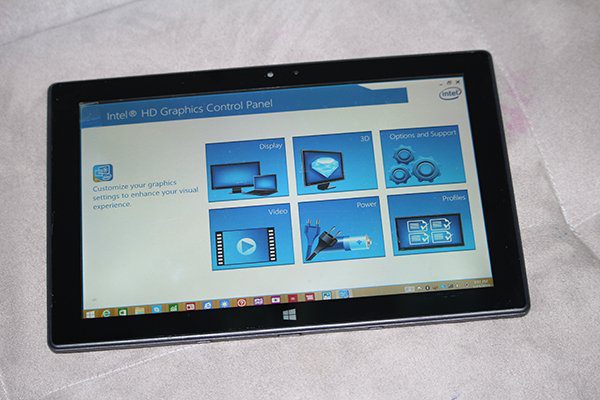 Pipo tablet  which you can see on the following pictures, yet has no name (or at least this is not known). However, we know that the device is equipped with a 10.1-inch screen with a resolution of WUXGA, and his heart is a processor Intel Core M-5Y10c, which is supported by 4GB of operational RAM. The data can be stored on the memory size of 64 GB which can be expanded with cards microSD. On board there were also a set of ports, including the interface USB 3.0. The whole is running Windows 8.1. 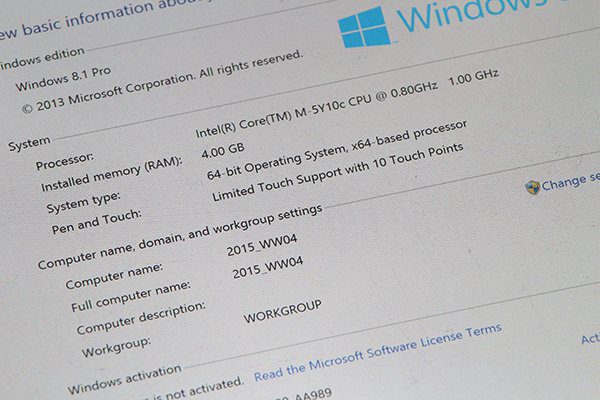