New Jolla Tablet with 64GB of storage goes up on Indiegogo

Not more than two months ago, the Jolla Tablet went up on Indiegogo as a crowd funded tablet meant for the masses. Having long surpassed their initial goal, the makers have now announced a slightly modified version of the tablet, also on Indiegogo. This tablet will set you back by $249 and will start shipping out by May. 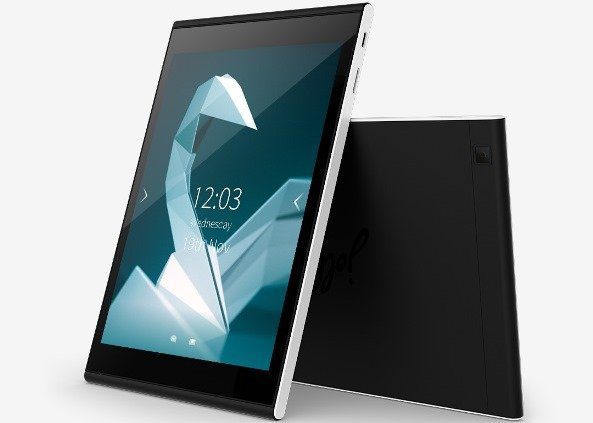 So what’s exactly different with this tablet? Well for starters, it comes with 64GB of internal storage now, up from 32GB. There’s a microSD card slot in there as well, which will let you add cards of up to 128GB. Further, the battery on the device has been changed to a 4,450 mAh unit which is slightly more powerful than the 4,300 mAh unit on the first model.

There’s a combo available as well which consists of the Jolla Tablet and the Jolla phone for $449 although it won’t ship outside of Europe. Even though the tablet is priced at $249 here, Jolla says that the price will be increased to $300 when sold outside Indiegogo. Users who have pledged support for the first iteration of the tablet can upgrade to this variant with a few extra bucks.