We have good news, there is a new firmware for ZIDOO X9S TV Box (v1.2.4 release).  ZIDOO team is not idle and releases a new firmware v1.2.4 for new ZIDOO X9S. Recently, we received X9S for review (unboxing of ZIDOO X9S here), and already ZIDOO company has prepared a firmware update (nice!). The update is available as a file OTA update (.zip file). The ZIDOO company cares about good relations with users and tries to provide good support their devices. It is a very big plus and if you plan to purchase TV Box heed necessarily on the frequency and vendor support. If someone has not yet decided or are planning to buy, ZIDOO X9S is available on Geekbuying for $149 + free shipping (but with coupon code: ZDOX9S $15 Off: $134), Amazon (UK) for £119 or other Amazon stores. 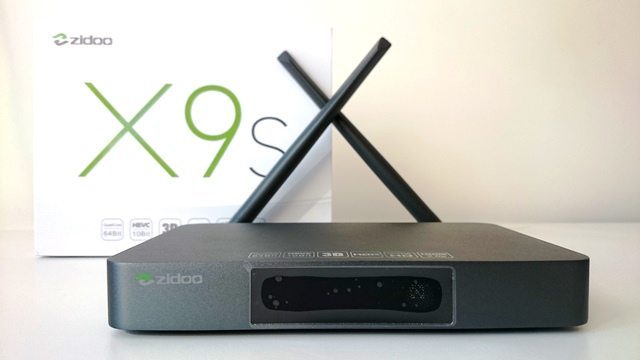 For those who have not yet had an opportunity to look at the ZIDOO X9S we remind its specification: 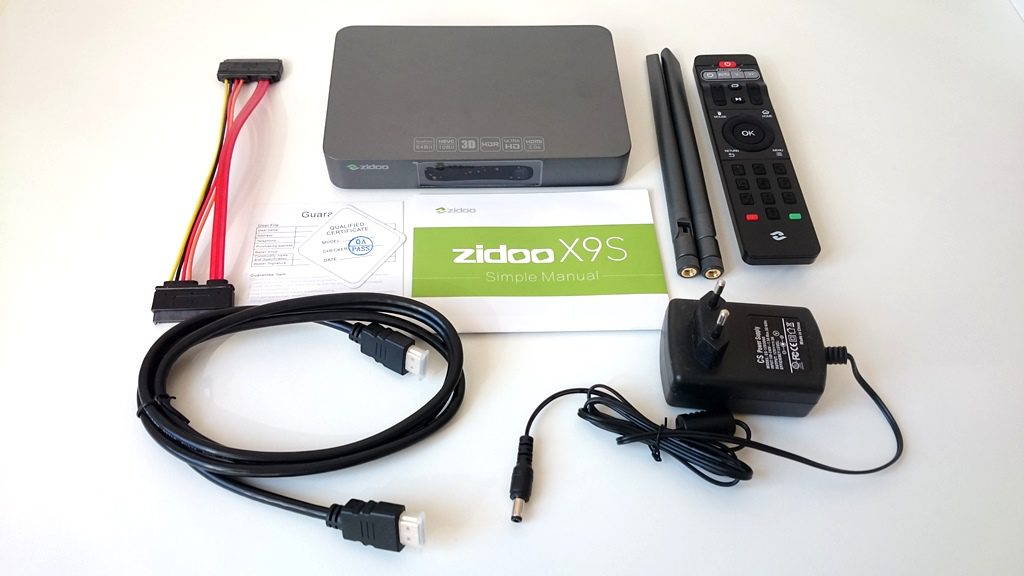 How to upgrade firmware for ZIDOO X9S, here.