At a conference in New York, ACER has unveiled many new products. Among them are the new tablets running Android 5.0 Lollipop – Iconia One 8 B1-820 and Iconia 10 A3-A30. What Taiwanese prepared this time? Let’s look at the new tablets closely. 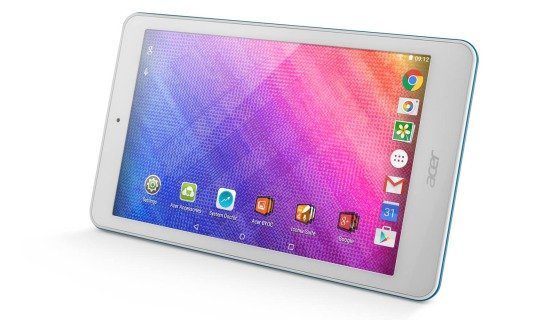 The first of the new tablet ‘s ACER is Iconia One 8 B1-820. This model has an 8-inch display with a resolution of HD (1,280 x 800 pixels) with technology ACER Precision Plus, which lets you use the stylus Accurate Stylus .

The heart of the new tablet is a quad core, 64-bit processor Intel Atom Z3735G working with a clock of 1.33 GHz (1.83 GHz with Turbo Boost mode), which is supported by 1GB of operational RAM. Manufacturer data allocated only 16 GB of built-in memory flash , but we can successfully expand the use of cards microSD .

Technical specification tablet Iconia One 8 B1-820 complementary module Wi-Fi 802.11n, Bluetooth 4.0 , VGA front cam for video calls, a camera of 5 megapixels on the back of the case (without the flash LED Illuminates) and the battery , which is to provide up to 8.5 hours on a single charge. Tablet closed housing with a thickness of 9.5 mm and weighs 355 grams whole. ACER Iconia One 8 B1-820 is running Android Lollipop. The choice we have 9 color variations of the housing, which is something for everyone. 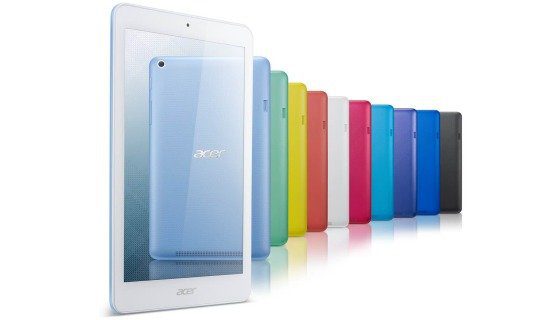 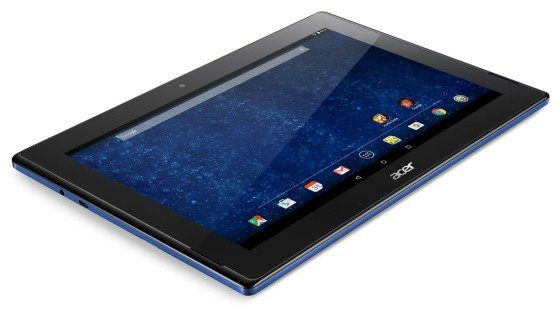 Another ACER tablet with lollipop is a Iconia 10 A3-A30, which you mentioned earlier. This time we are dealing with a device equipped with a screen diagonal of 10.1 inches and a resolution of WUXGA (1920 x 1200 pixels). Screen protected with strong glass Gorilla Glass 4.

The heart of the Iconia 10 A3-A30 is a quad-core processor Intel Atom Z3735F clocked at 1.33 GHz (1.86 GHz with Turbo Boost mode), which is supported by 2GB of fast RAM. For sale will go three different variants of capacitive – from 16, 32 or 64 GB of internal memory and flash . There was also a card reader microSD (with support for cards with a capacity of 64 GB).

It is worth noting that the ACER Iconia 10 A3-A30 is a tablet prepared mainly for people learning, as evidenced access to Google Play for Education. This is a special page with materials, books and applications educational. 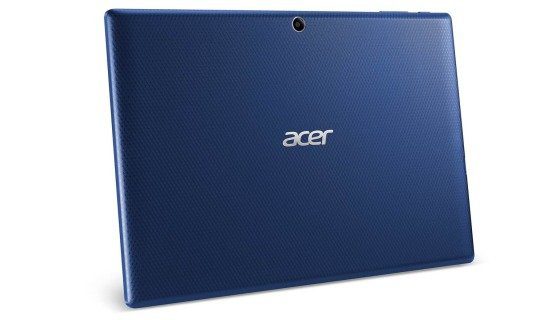