MSI has introduced a miniature desktop computer that’s scheduled to hit the streets in late March, 2015. It’s called the MSI Cubi and it’s a computer with an Intel Broadwell processor stuffed into a 0.45 liter case. 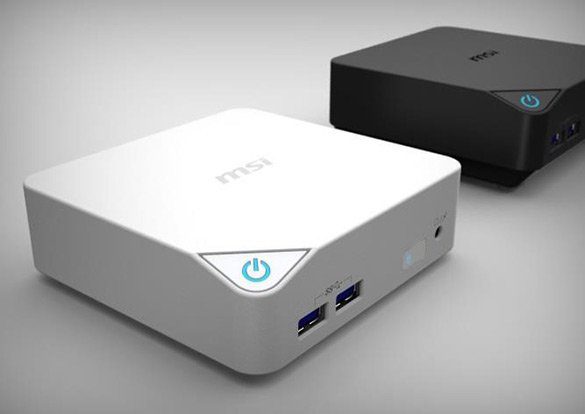 The MSI Cubi features two memory slots (with support for up to 8GB of RAM), an MSATA slot for a solid state drive and a 2.5 inch drive bay for a hard drive or SSD. It measures 4.5″ x 4.4″ x 1.4″ and the computer will be available in black or white. 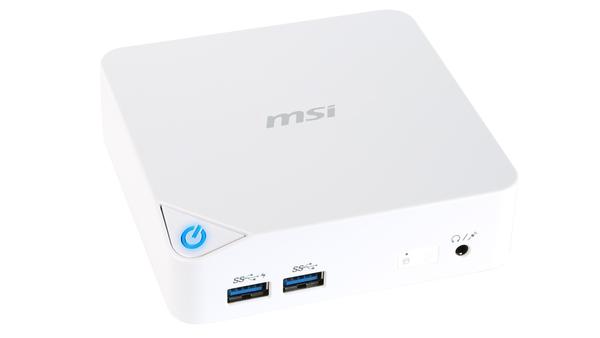 MSI will offer Cubi models with a choice of 14nm Broadwell chips, including:

Other features include four USB 3.0 ports, Ethernet, HDMI, Mini DisplayPort, a headset jack, and 802.11ac WiFI and Bluetooth 4.0. The system supports Windows 8.1 but it’s not entirely clear from the press release if MSI plans to ship models with an operating system pre-loaded or if the MSI Cubi will only be available as a barebones device. 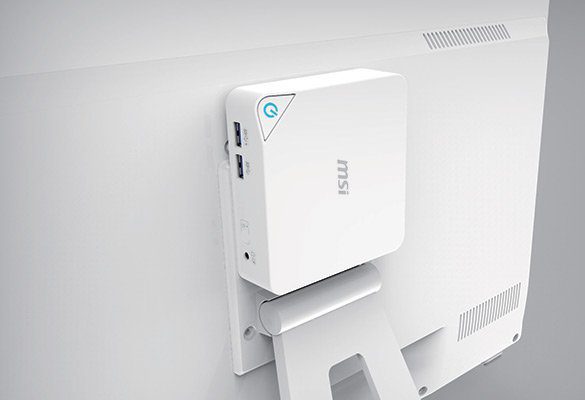 MSI is positioning the device as a versatile system that can be used as a home theater PC or as a business-class computer with support for Intel vPro technology.

MeLE F10 Lite is an Air Mouse with Keyboard