The NEO U9-H is equipped with Amlogic S912-H. This is a good message for all fans of MINIX, and also us. As you can see well and MINIX has in its portfolio with a new TV Box with Amlogic S912 (S912-H). The NEO U9-H TV Box runs on Android 6.0 Marshmallow. Below specification. 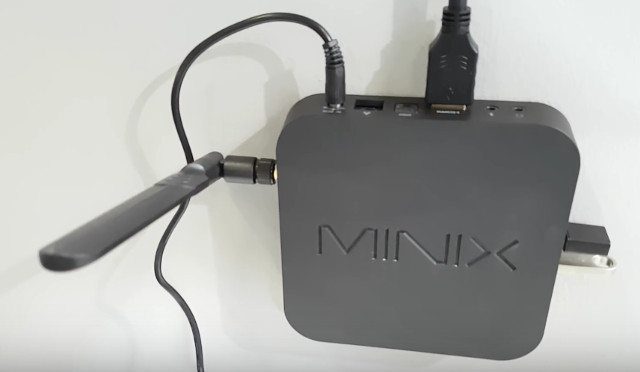 For more information and how to design a MINIX NEO u9-H you can be seen on the video recorded by HDBlog.it at the IFA 2016. HDBlog also mentioned the box should be ready mid October, and expects the price to be around 150 Euros, likely including an air mouse, and VAT.