Microsoft’s new tablet appeared in presale in Germany. By the way, know the price of Surface 3 in euro.

Surface 3 is available for pre in German Saturn. Tablet , depending on the version, priced at the following amounts:

The above rates are per tablet with Wi-Fi (without modem LTE). Additional accessories such as keyboard Type Cover is an expense of 150 euros. For comparison, the rates in the United States start at $499. 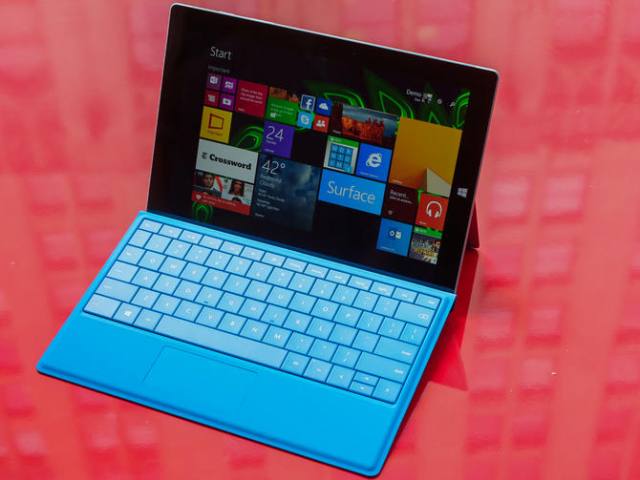