Mi TV Stick from Xiaomi is one of the many devices that are announced for the coming months in Europe. We were particularly interested in Xiaomi Mi TV Stick.

In the rich Xiaomi portfolio we will find several models of Mi TV devices (apart from smart TV), we mean Mi TV Boxes – Mi Box and Mi Box S. Global versions of Mi Boxes have appeared in many homes. Xiaomi Mi TV Dongle will certainly be an interesting solution.

There are several streaming devices of global brands in the HDMI Stick format on the market (for example, Amazon Fire TV), so it’s great that Xiaomi will also introduce its own device probably in May 2020.

What do we know about the upcoming Xiaomi Mi TV Stick?

We don’t know much at the moment. We can expect a low price. Perhaps the streaming device will have a dedicated TV Sticks / TV Dongles chipset called Amlogic S905Y2. However, we can expect all the features available in the current Mi TV Boxes, and thus support 4K streaming for Netflix, Prime Video, Youtube and others, as well as Voice Control via Google Assistant. Certainly, the device will run on Android TV 9.0.

Other products on the leaked roadmap include a new router, a few new electric scooters, robotic vacuums, and other smart home products. 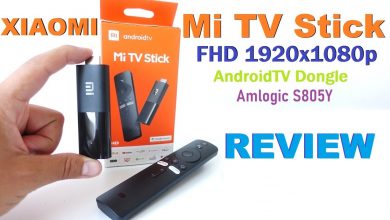 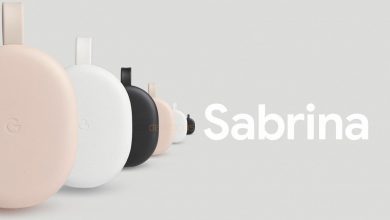 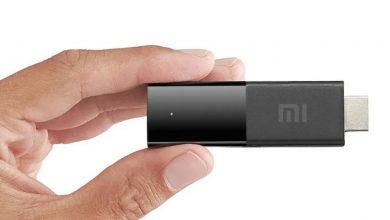 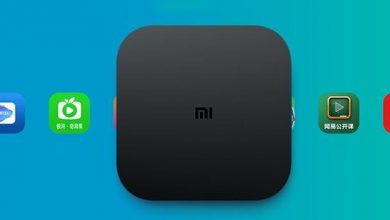