Tiny devices that stream internet video to you TV have been around for a little while. Google’s got one. So does Roku. And Amazon launched one recently.

Now Chinese company Xiaomi is getting in on the action with the smallest device of its type I’ve ever seen… and one of the cheapest (by a small margin) to boot.

The Xiaomi Mi Box Mini is a $32 box that runs Android-based software, connects to your TV, and looks like a tiny USB charger. 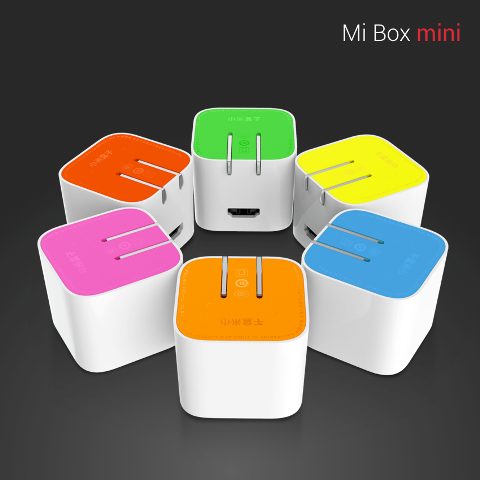 The box mini has a 1.3 GHz quad-core processor, 1GB of RAM, 4GB of storage, 802.11n dual-band WiFi, and Bluetooth. There’s a single HDMI port for running a cord to your display, and the system comes with a Bluetooth remote control. 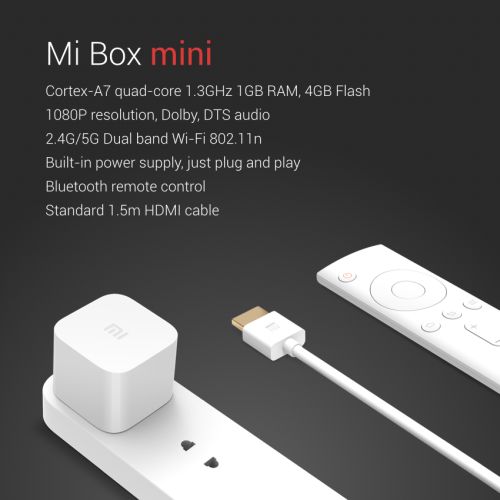 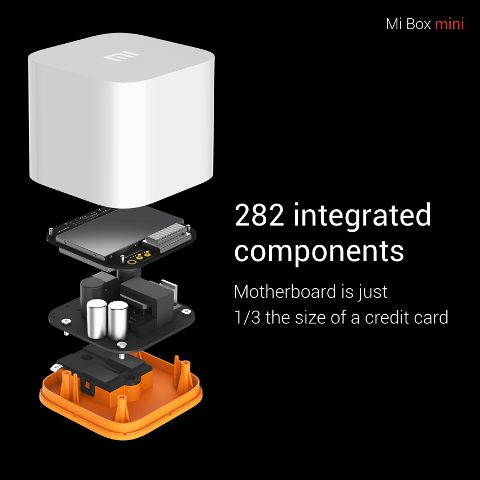 The device sells for 199 Yuan in China, which is about $32 US. Xiaomi products have a tendency to sell out shortly after going on sale, so it’s not clear if or when you’ll be able to get one in the States… and it’s not that much cheaper than a $35 Google Chromecast or $39 Amazon Fire TV Stick.

But in addition to supporting Chinese media streaming services, the device does run Google Android software, so it’s not inconceivable that you could sideload apps or root the Mi Box Mini and install custom ROMs.