If you do not know yet, then we have good information for all fans of TV Boxes, Mi brand fans and Mi TV Boxes fans 😛 Recently, Xiaomi announced the new Mi TV Boxes called Xiaomi Mi Box 4 and Xiaomi Mi Box 4c. After the great success of Mi Box and other recent Mi Box TV Boxes on the Chinese market (3C, 3S, 3 Pro), Xiaomi sees a further need to release new models. The new Mi Box 4 and Mi Box 4C should be available on February 1, 2018 (on the Chinese market) for 349 CNY (~$39 US), and Mi Box 4C for 249 CNY (~$55). 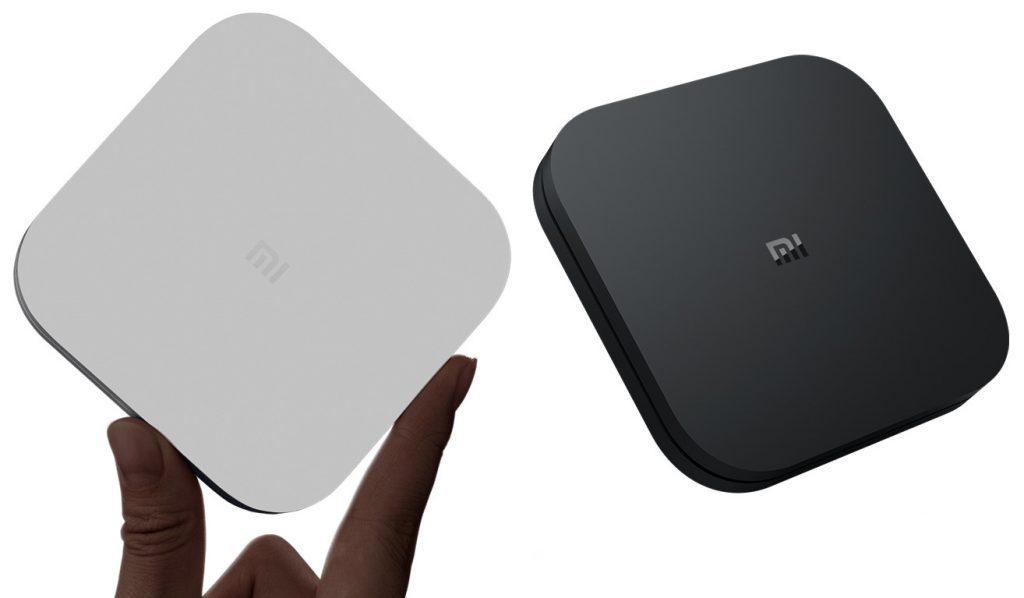 The new Mi TV Boxes will be powered by a chip from Amlogic called Amlogic S905L. That’s right, it’s not one of the newer SoC from Amlogic (we wrote about S905L SoC at the end of September 2016 more here). Amlogic S905L is a without VP9 support but has HDMI 2.0b output with support for Hybrid Log Gamma (HLG) HDR. Will there be a global version of the new Mi Box and whether it will be also equipped with the S905L SoC hard to say. Both models of Mi Box 4 and Mi Box 4C will be available only on the Chinese market. The basic specification of the new Mi TV Boxes below. 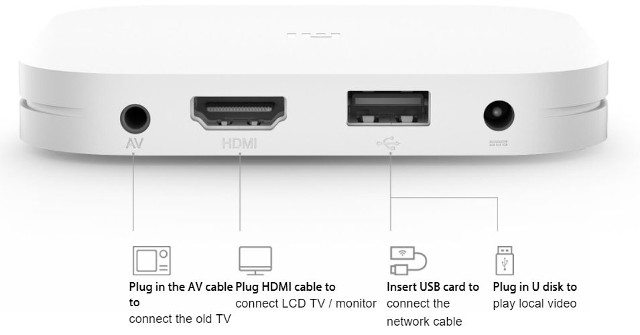 Both devices share most of the same specifications, differences are in color a (Mi Box 4C is black, Mi Box 4 is white) and different parameters: 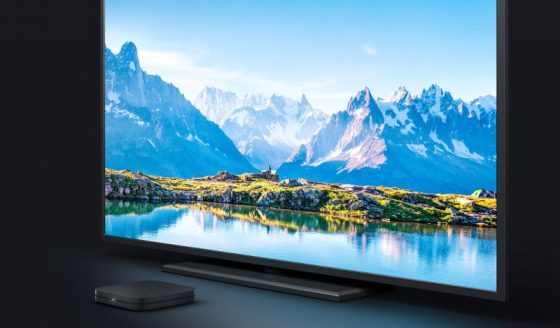 As we have already mentioned, TV Boxes are dedicated to the Chinese market and can only be operated in the Chinese language. More details can be found in the product page (in Chinese).