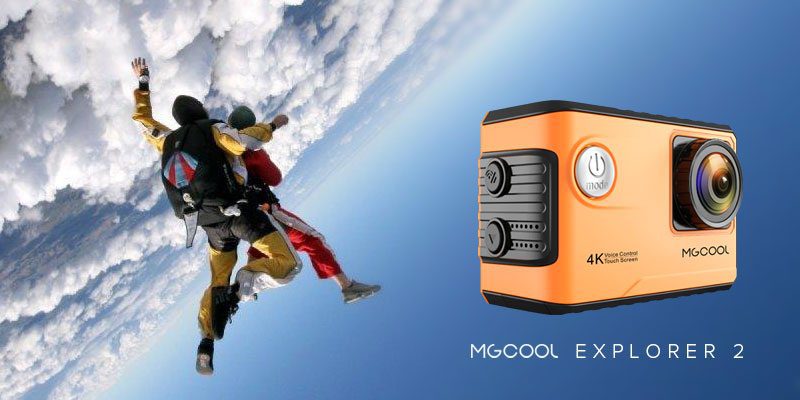 Perhaps, lots of people have not heard of this brand before this, but MGCOOL has indeed did good in action camera industry for almost 3 years. Its already has 4 action camera: Explorer, Explorer Pro, Explorer Elite, Cam 360, all of them have won overseas Consumers love.

It is said, MGCOOL Explorer 2 supports multiple language control, but also customize the voice you want to control, to maximize the release of your hands, allowing you to enjoy the outdoor sports heartily.