Today, for a change we have new information about the mini PC from MeLE (Shenzhen MeLE Star Technology Ltd). At the end of July 2016, we wrote about an interesting mini PC from MeLE called Star Cloud PCG61, which can be configured to your own preferences. The device is available in the official MeLE store on Aliexpress.com. Most recently at the Global Sources Electronics Fair 2016 the company unveiled another mini PC in a powerful specification called Star Cloud PCG62. And as before, the new PCG62 mini PC will be available in several configurations.

The main difference between the models is not noticeable from the outside (both models feature the same aluminum casing), while the inside of the differences are significant. New Star Cloud PCG62 will be equipped with Intel Celeron 3855U Skylake or Intel Core i3 / Core i5 6th gen (Up to 2.8GHz) Skylake. In addition more RAM, storage and 4K @ 60fps resolution via HDMI 2.0. More details in the specification. 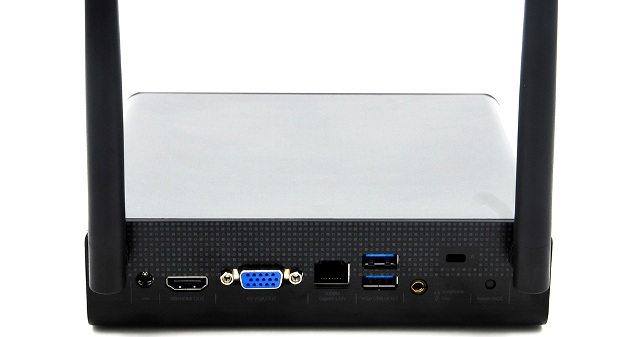 The device looks really good and is made of high quality. The PCG62 mini PC like the other models also has patented fanless cooling design. If anyone is interested PCG62 can also contact with the sales MeLE  team (Isaac – Sales Manager) via email.

At the moment lack of more detailed information about the availability, prices and possible configurations. According to Notebook Italia, the prices start from $159 (for barebone model). We hope that the device will soon appear in the official MeLE store. Below video recorded by Notebook Italia.