In late April, we wrote about the new mini PC Stick (HDMI Stick) from MeLE called PCG01 (PCHD22). MeLE company (MeLE Star Technology Ltd.) is not idle, and today we present you a new device called MeLE PCG02 with which the company wants to enter the market. 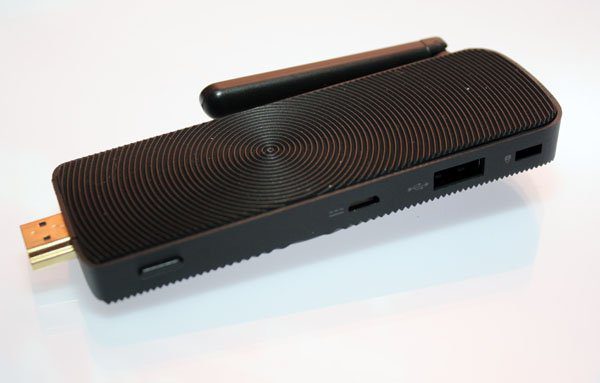 The MeLE company showed MeLE PCG02 PC on-a-stick at the Hong Kong Electronics Fair 2015. Like the previous we use of the materials NotebookItalia who could visit the MeLE stall. MeLE PCG02 like the earlier version has the same Intel Bay Trail processor (Intel Atom Z3735F). The biggest difference is above all presence the Ethernet port. As find out NotebookItalia the company plans to introduce the same HDMI Stick equipped with Cherry Trail processor. 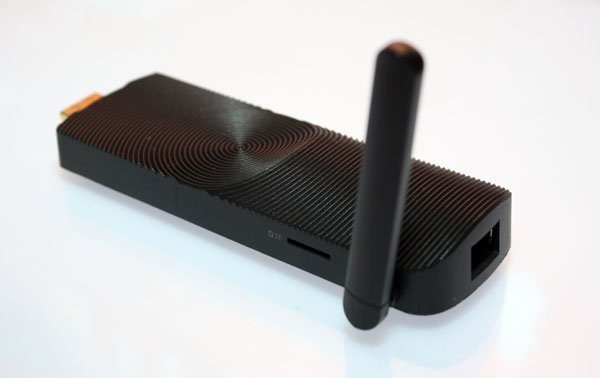 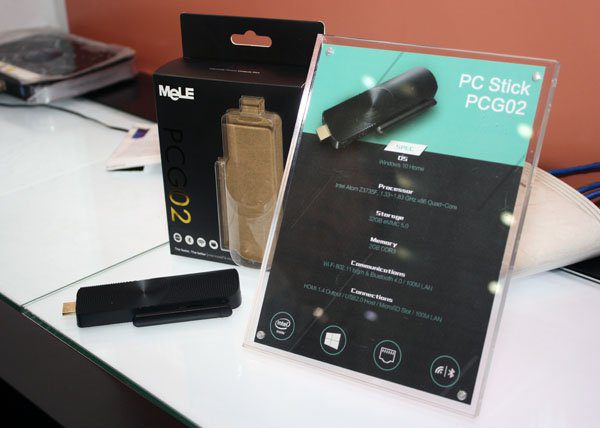 The most important feature PCG02 mini PC Stick is a wired connection (RJ45 port). The addition of an Ethernet port probably was dictated by the demands of users with stable and high speed Internet connectivity in case of problems with the Wi-Fi network. Surely device has found many home buyers but also commercial. The PC Stick is pre-loaded with Windows 10 Home (Activated), and will start selling in November for $119.