China’s Meizu introduces new Lynx Box which looks like an impressive entry-level TV Box. The Meizu Lynx Box is priced at just 199 Yuan, or roughly US$32 which isn’t a bad price to pay if you’re just looking to get one TV box for your ‘dumb’ TV. The quad core MediaTek MT8685 with Mali 450 GPU powers the box along with 1GB of RAM and 8GB of on-board storage. If you plan to use the box as a media center (which I assume what it is intended for), you’ll most certainly have to crank up storage by a few gigs.The Meizu Lynx Box is a direct competitor to the Xiaomi Box, which is actually powered by the exact same processor. 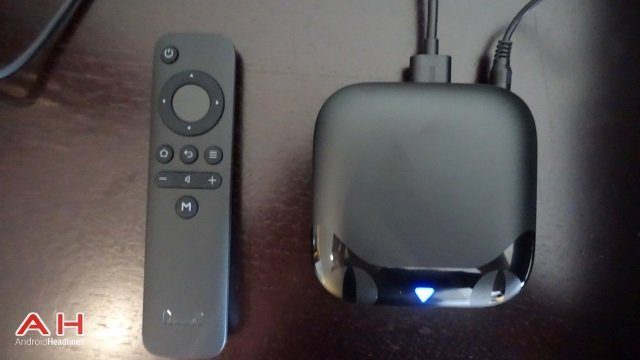 Meizu Lynx Box which ships with a remote controller, while a power supply and an HDMI cable can also be found in the box. There are over 6,000 movies available via Lynx Box, and the vast majority is free. Meizu has partnered up with a number of companies in order to provide video content through this box: Discovery, Lionsgate, and a number of other companies, mainly Chinese ones though. No word on what OS this runs yet.