The MediaTek Helio X20 is expected to be one of the first 10-core mobile processors when the chip launches later this year.

With its latest Helio X20 (MT6797), Mediatek brings TINY.medium.huge processing with the first mobile processor using three CPU clusters, although a 3-level architecture has also been used before in Dhanush wearables SoC. 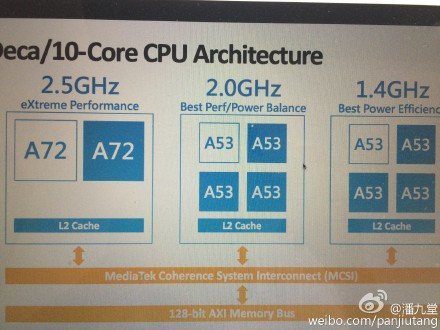 According to slides shared at Chinese social networking site Weibo, the three clusters are divided as follow:

All three clusters are linked together and the memory bus via Mediatek Coherence System Interconnect (MCSI). Mediatek claims their tri-cluster processor consumes less than big.LITTLE processing across all performance demand conditions, and compared their solutions to 2-gear and 3-gear cars with the latter leading to better fuel efficiency. 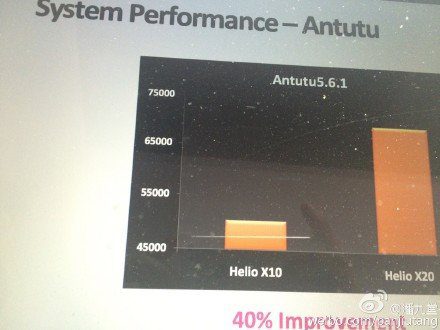 All of those processor cores are based on ARMv8 64-bit architecture, but the fastest chips are based on ARM’s latest designs which are said to offer up to 3.5 times the performance of an ARM Cortex-A15 processor while using up to 75 percent less power.

The Cortex-A53 cores are still pretty speedy, but they offer less performance and consume less power. Like most ARM-based chips with four or more processors, the Helio X20 will use only as many cores as needed for a certain task. The lower-power cores can handle day-to-day tasks with the higher-performance components kicking into action only when they’re needed. This helps mobile devices balance battery life and performance.

The SoC will also include a Cat 6 LTE modem, but other details about X20 such as the GPU are still unknown at this stage. Mass production of the chip is said to be scheduled for July 2015, so I guess we’ll find out more soon. 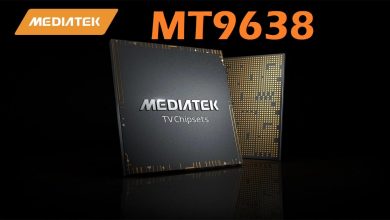 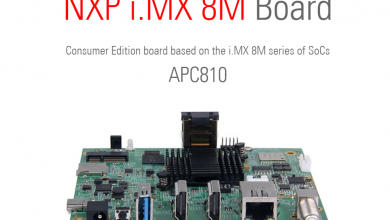 APC810 is a new NXP i.MX 8M development board from Geniatech 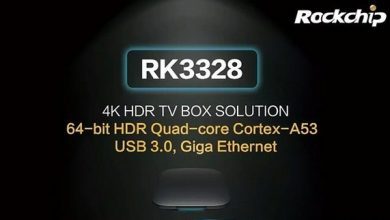 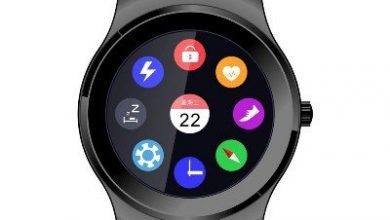