MediaTek on Monday announced the launch of the Helio P10, a SoC for ‘high-performance, super slim smartphones.’ The Helio P10 features a 2GHz true octa-core 64-bit Cortex-A53 CPU and a 700MHz dual-core 64-bit Mali-T860 GPU. Announced at the sidelines of Computex in Taiwan, the Helio P10 will be available to OEMs in Q3 2015 and is expected to be in consumer products in late 2015. 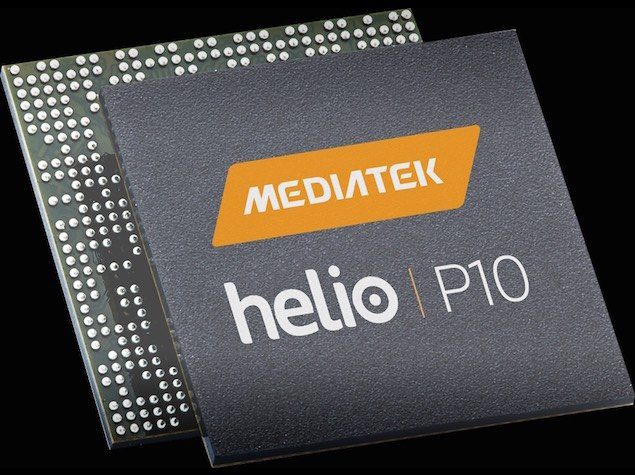 The P10 is the first chip in the new Helio P family, a series that comes with features such as WorldMode LTE Cat-6, supporting 2×20 carrier aggregation with 300/50Mbps data speed; MediaTek’s CorePilot task scheduling algorithm, which sends workloads to the most suitable computing device – CPU, GPU, or both; and, MediaTek’s Visual Processing Application – non-contact Heart Rate Monitoring, which uses only a smartphone’s video camera to take a heart rate reading.

The Helio P10 is the first product to use TSMC’s 28nm HPC+ process, which allows for reduced processor power consumption. With the Helio P10, MediaTek is claiming up to 30 percent power savings in certain usage scenarios. The P10 also comes with support for up to 21-megapixel cameras and a new TrueBright image processing engine. MediaTek is boasting the P10 enables improved colour capture and low-light performance, dual rear-camera support, amongst other camera-related enhancements; high-fidelity audio support; and display-related improvements thanks to MiraVision 2.0. 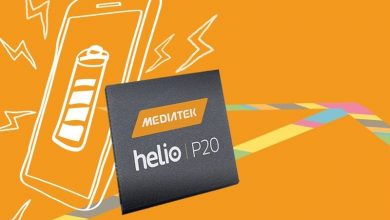 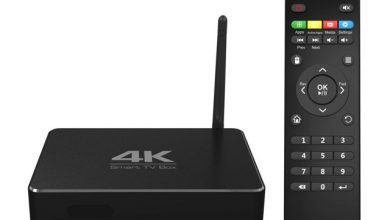 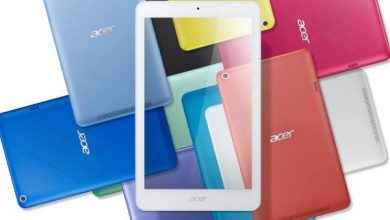