The Mediacom company introducing a new tablet with a keyboard called WinPad 10.1 X201 which has Intel Atom Bay Trail and runs under Windows 10. 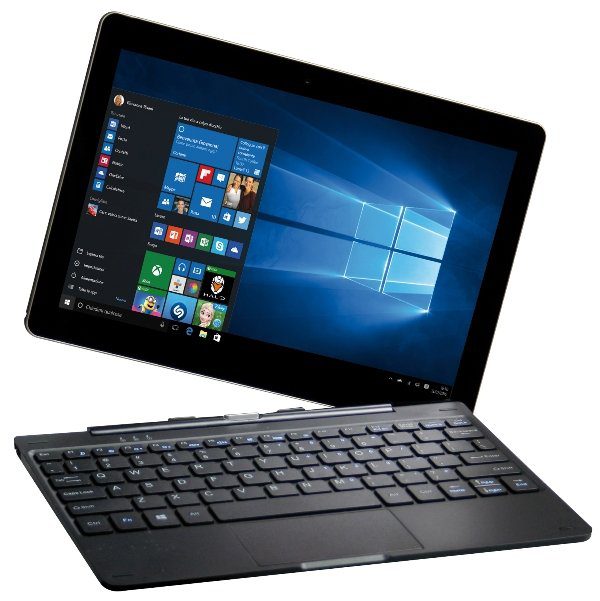 Mediacom WinPad 10.1 X201 tablet has a 10.1-inch IPS screen 1280 x 800 pixels with 10-point multi-touch, and his heart is a Quad-core Intel Atom Z3735F (Bay Trail) clocked to 1.83 GHz which is supported by 2GB of RAM. It’s a shame that the manufacturer did not decide to implement one of the Cherry Trail Atom processors, which for several months to replace those series Bay Trail.

The device runs under Windows 10 and was valued in Europe for an amount of 259.90 euros. The set includes a docking station with a keyboard.