Now you can use the new MECOOL NOW device for video calling via Google Duo & ZOOM. New MECOOL‘s Google Certified streaming device called MECOOL NOW has a built-in Full HD 1080p camera for video calls and supports the AV1 codec, but it is not all.

Today, the brand is again impressing with the new NOW Android TV streaming device also Certified by Google, but additionally equipped with a Full HD camera for video calls. The device is also available in the TV Top Box format. It’s been a long time since we’ve seen Android devices in this format. TV Top Box is a TV box mounted on top of the TV built-in camera for video conferencing.

At the present time of pandemics and problems with movement (depending on the country), MECOOL NOW is a great device not only for streaming entertainment but also for the contact between loved ones. It is a great device for constant visual contact with the family.

People who do not have Smart TV can transform TV to Smart TV via an additional streaming device. Besides, using MECOOL’s NOW streaming device with the built-in camera you can transform TV into a “true Smart TV”. This is a new trend among Smart TV manufacturers for embedding cameras, for video calls. Recently, TCL showed the new TCL P725 4K Smart TV with a video call camera, which also supports Google Duo. On the other hand, the price of TCL’s P725 is much higher than that of the NOW device, but the functionality is similar.

As we mentioned NOW device is a Google certified 4K streaming device based on the native Android TV OS. MECOOL NOW with a video call camera device runs on Certified Android TV 10,  and of course supports all Google Android TV features such as Google Assistant, Voice Command, Chromecast, and also Google Home. It also supports Prime Video. However, the device is not certified by Netflix (but is not a problem).  Besides device has a built-in TikTok.

Besides, as we mentioned, it has a built-in Full HD video call camera and supports video conferencing via Google Duo and ZOOM. NOW streaming device is powered by Amlogic S905X4 Quad-core ARM Cortex-A55 chipset which supports AV1 codec and 4K HDR. In addition, the device is equipped with 2GB RAM DD4 and 16GB eMMC. MECOOL NOW Google Certified Video Calling Streaming Media Device is equipped with HDMI IN and HDMI OUT automatic switching function and 1080P HD Camera With privacy cover, 100° Field of View. More below.

The NOW Google Certified Smart Video Calling device has been priced at $143.10, but you can use our coupon code: ANDROIDTVBOX, after coupon $128.79! More details can find on NOW (KA2)product page and MECOOL Blog News. 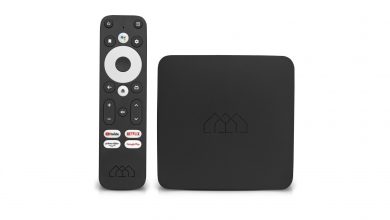 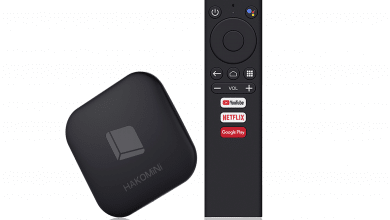 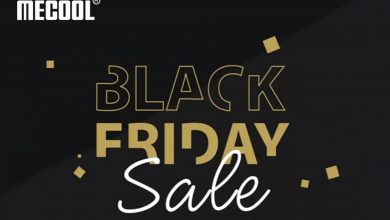 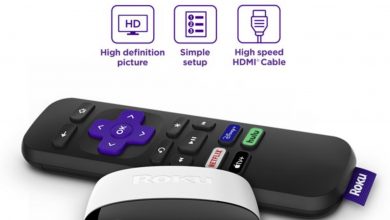