Lenovo IdeaCentre Stick 300 goes on sale in July for $129

Most of you know what it is Intel Comput Stick, but for those who have not yet caught up, please note that the Intel Compute Stick is a tiny computer-on-a-stick that’s small enough to hold in one hand or slide into your pocket. Plug the HDMI connector on one end into a display and you can turn just about any screen into a PC. Lenovo does not want to be left behind and introduced its model of the PC-on-a-stick called the IdeaCentre Stick 300. 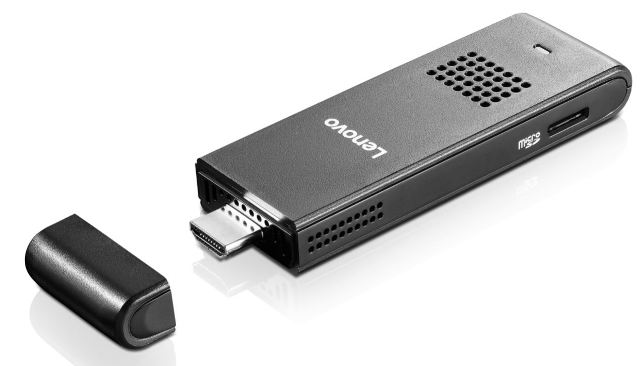 Lenovo’s tiny computer is a lot like the Intel Compute Stick, but cheaper. The Lenovo IdeaCentre Stick 300 goes on sale in July for $129.

A new pocket-sized device that you can plug into your TV or monitor to transform the seemingly dumb piece of equipment into a fully functional Windows 8.1 PC.All you’ll need is a monitor or TV with a free HDMI slot and you’re good to go. 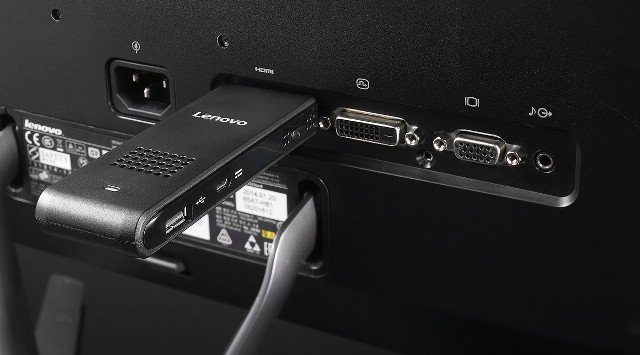 The Lenovo IdeaCentre Stick 300 cost about $20 less than the Intel stick, and you’re getting a full-fledged home computer versus a corporate “thin client” like Dell’s similarly priced Wyse Cloud Connect.

Lenovo will initially ship its PC stick with Windows 8.1 with Bing software, but it’ll be eligible for a free upgrade to Windows 10 starting July 29th, and the company will sell the stick with Windows 10 pre-instlaled later this year. The stick also comes with a 3-month free trial of Microsoft Office 365.