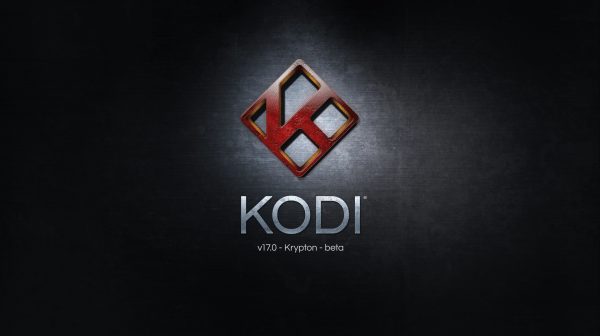 Kodi 17 features a huge amount of work in areas like video playback, live TV and PVR/DVR, the music library, skinning and more. It features a new default skin, as well as a new default touchscreen skinned, named Estuary and Estouchy, respectively. What the changes? The changes between Alpha 3 and Beta 1 are mainly limited to minor fixes and under the hood improvements, so for this first beta, we’ll instead take some time to review a few of the really visible changes in Kodi 17.

Estuary and Estouchy – The biggest visual change from Kodi 16 to 17 is the new default skin Estuary (and its touchscreen counterpart Estouchy). This skin pulls a dramatic amount of content to the homescreen, including much from your music and video libraries, commonly used add-ons, and links to adding new video/music sources and installing new add-ons. It also enables color and theme changes within the skin, and overall pulls Kodi into the present day of UI design.

A Cleaner, Clearer Settings Section – Cleaning up and reorganizing Settings with the ultimate goal of making the section, if not friendly, then at least clearer for new and journeymen Kodi users. Made it possible to point Kodi to new media sources from the settings menu, a requested feature for many years.

An Improved Music Library – The improved music library now supports better tag reading and scraping, better handling of albums and artists with the addition of adding artist role (such as composer, conductor, DJ, etc.). Additionally, certain files and websites support musical “mood,” which means you can now select your music based on mood, rather than artist or genre.

Live TV and PVR/DVR Improvements – The Live TV and PVR/DVR component of Kodi has seen just as much improvement with Krypton as the music library. Channels can now be organized by last played, so if you really only watch 5 or 6 of your 300 channels, those can always be at the top of the list. Timers and Timer Rules are now clearer and better organized and timers are much smarter now.

You can download Kodi 17.0 Krypton Beta 1 from the Official Kodi 17.0 development downloads.