From 22 February Kodi team published a final and stable version Kodi 16.0 Jarvis. Unfortunately, there is always something that will need to fix. So also became the version Kodi Jarvis. The team recently released Kodi 16.1 Jarvis RC 1 in which there are some bug fixes. But we have good news, Kodi team has already prepared Kodi 16.1 Jarvis Release Candidate 2 which fixes some reported bugs. 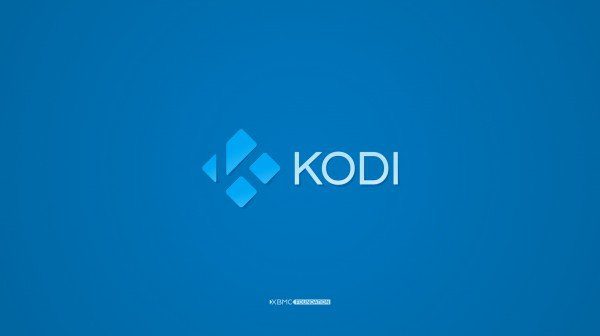 The complete technical list can be found on  Github milestones.

If you want to download and install this build visit Official Kodi 16.0 development downloads.