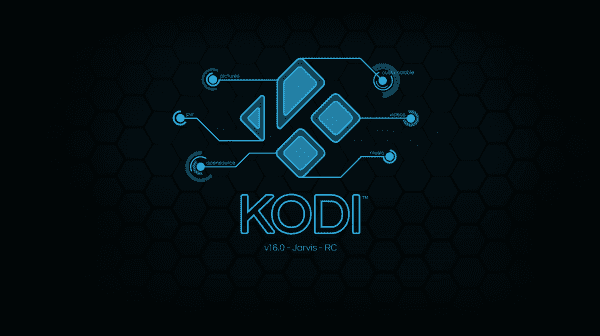 What has changed in this version Kodi 16.0 RC2 and what kind of problems fixed compared to Release Candidate 1, below: