After the successful release of Kodi 15.0 Isengard, Team Kodi are already hard at work patching some of the issues that have cropped up. Release candidate called 15.1 RC1 and has some additional fixes on top of the 15.0 release. 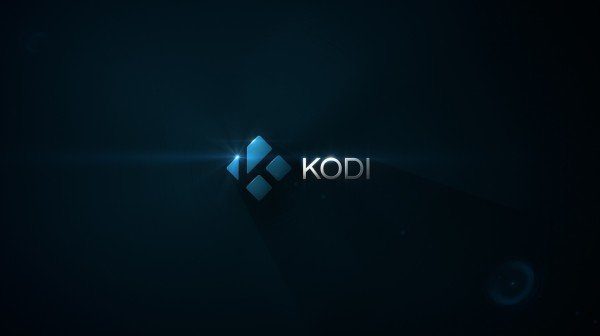 The official changelog in this RC 1 version is below: