Kaiboer Q8 may look like an alarm clock radio, but it’s definitely an upcoming Android TV BOX powered by Mstar 9810 SoC with 2GB RAM, 16GB eMMC, USB 3.0 ports, Gigabit Ethernet, and an internal 2.5″ SATA bay. The company had previously launched three MSO9810 Android STBs, two of which did not support hard drives, and one with a 3.5″ SATA bay, so this new product fills the void for 2.5″ hard drives. Hard drives can simply be inserted in the slot you can see on the rear panel above. This media player is said to run Android 4.3, and the package should include an IR remote control among other accessories. Kaiboer seems fully focused on the Chinese market, and I’m not aware of any English version of their firmware for previous models, so even the hardware looks quite interesting, and it should become available on Aliexpress, most people may want to skip this product, unless the company has changed their stance about oversea markets. It might be possible to change the language to English in the settings, and I’m not 100% sure Google Play Store is pre-installed, so it might have to be manually installed. 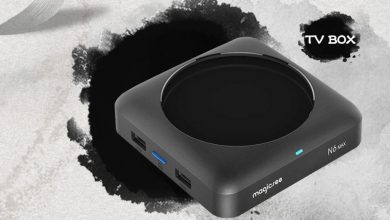 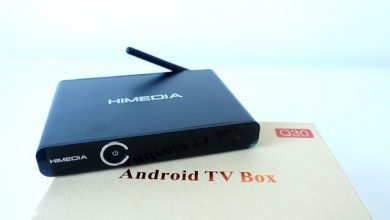