JXD Singularity S192 is a new tablet, which is designed to games and players. Specifications of the device is specific and includes powerful processor Nvidia Tegra K1. 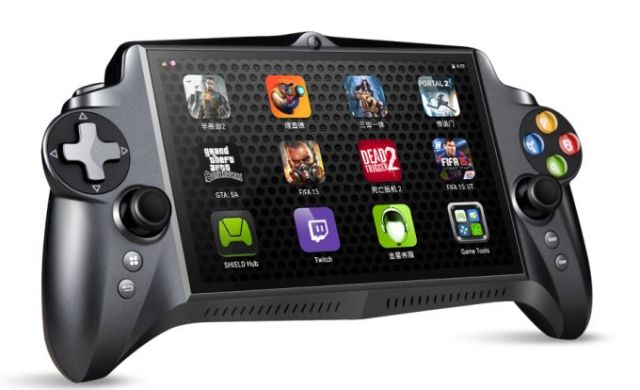 The JXD company back with another product for gamers and this time it’s a typically tablet to games and games related called Singularity S192, which is valued in the amount of $299. S192 tablet has a an analog sticks, a D-pad, and gaming buttons built into the hand grips on either side of the 7-inch touchscreen display. 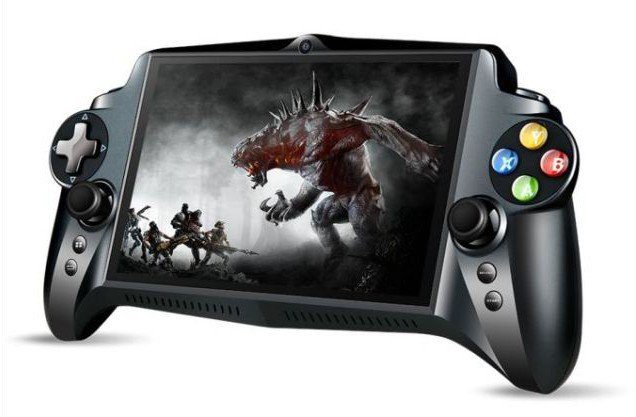 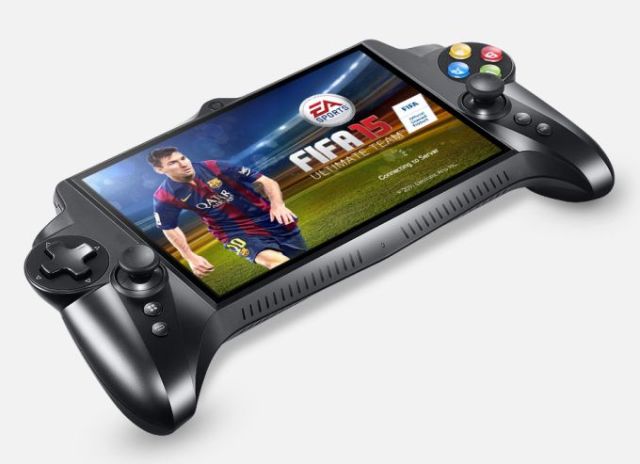 Tablet resembles gamepad because both sides have placed buttons. Sales tablet is expected to begin soon.