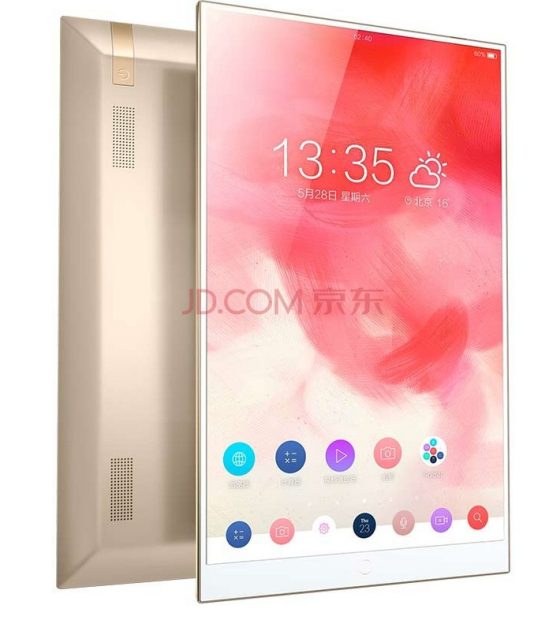 Hisense Magic Mirror offers an extremely favorable aspect ratio of the display to the size of the front panel. The frame surrounding the screen is very thin, which can be seen looking at the photographs published tablet. The display itself is 8.4 inches, and operates at a resolution of 2560 x 1600 pixels. This gives a very large, such as a tablet, the density pixels per inch – less than 360 ppi. 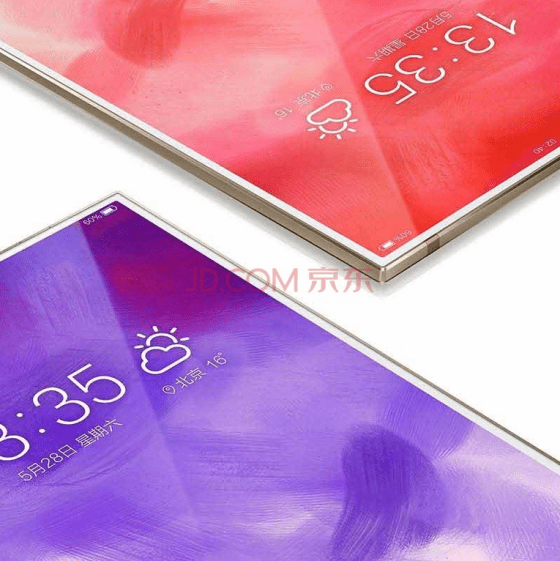 In the middle lies the Rockchip RK3288 CPU supported by 2GB of RAM. It was put at the disposal of users and 32 GB of data. The advantages of Hisense Magic Mirror can also include the presence of Dolby Audio, which provides higher quality sound, as well as a simplified user interface based on Android 5.0 Lollipop. 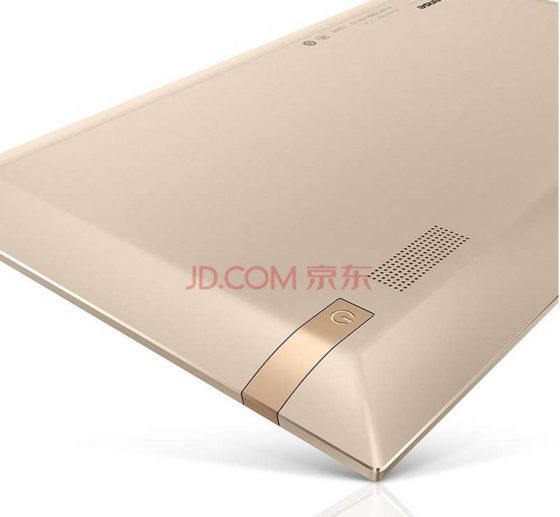 Hisense Magic Mirror is available on JD.com in price 1,799 yuan (about $280). Unfortunately, it is not known whether, if the arrival of the tablet to Europe, the price would be of a similar level.