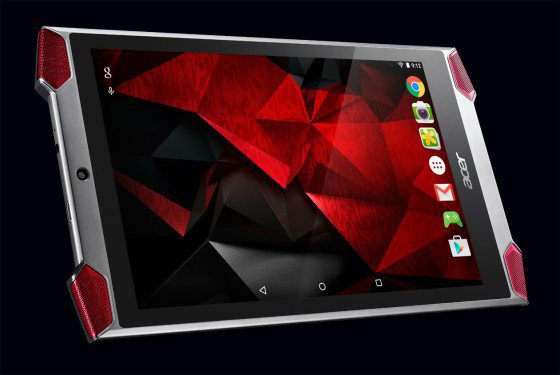 In the corners of the tablet are spaced four speakers Dolby Audio Predator Quadio, which should ensure exceptional sound quality. Players will enjoy probably also at the news that the Predator 8 GT-810 has a vibration function. Similar things Acer offered in your smartphone for players Predator 6. And what’s under the hood the Predator 8 tablet? 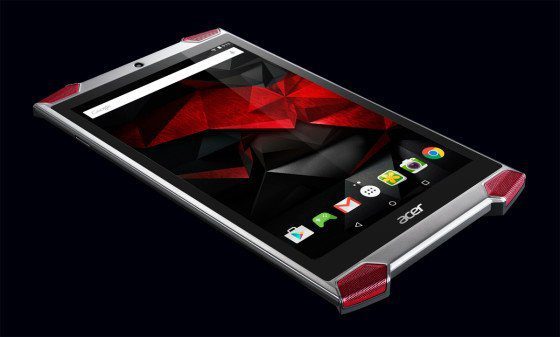 The tablet has a thickness of 8.7 mm and weighs 350 grams. He works under the supervision of the Android 5.1 Lollipop. Price in Europe is set at €349, while in China it will cost ¥2499. In North America for a full retail price of $300. The Acer Predator 8 tablet comes preloaded with Asphalt 8, one of our favorite racing games, and with 320,000 game credits (which amount to some $50 value).

The release date is set for November 6th when the slate will go on sale exclusively at NewEgg for 2 weeks, with wider availability after that. 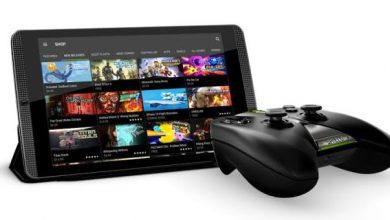 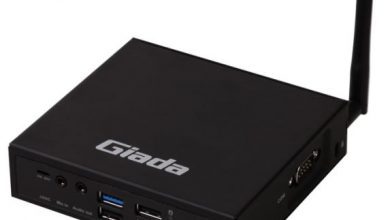 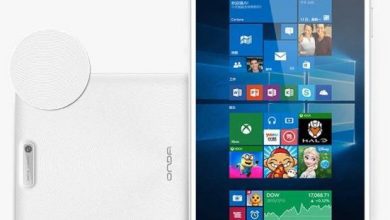