Today we want to show you review of another TV Box from HiMedia which has a new HiSilicon Hi3798C V200 processor called HiMedia Q5 Pro. In this review we want to bring you thethe features and impressions of using HiMedia Q5 Pro and answer the questions: how Q5 Pro TV Box works in normal use, how copes with video playback at 4K , whether appeared any problems and whether you should buy Q5 Pro Android TV Box. Also we check how works Q5 Pro compared to Q10 Pro. Together we follow the standard stages of our review. We invite you to read.

I want to say thanks to HiMedia company (HiMedia Technology Limited – www.himediatech.com) for sending us a HiMedia Q5 Pro TV Box to review. The Q5 Pro TV Box can be bought directly from HiMedia via email – export@himedia.cn (for about 199USD). TV Box can also buy on futeko.com for £119.99 or €147. 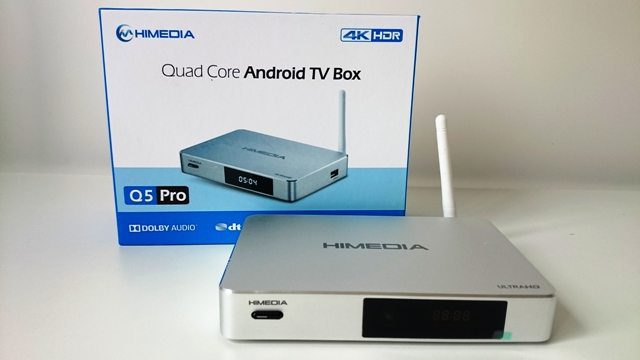 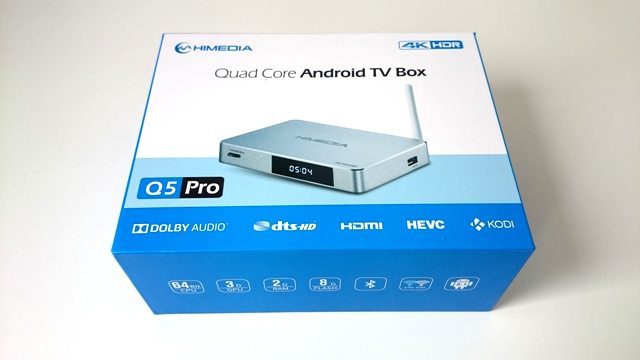 The following video from our YouTube channel where you can take a look at more HiMedia Q5 Pro TV Box and bundled accessories.

The HiMedia Q5 Pro TV Box compared to Q10 Pro is also made very solidly and aesthetically. The case is made of aluminum in silver color. The case and the TV Box are doing a very good impression. TV Box is a really high quality. As we said at the beginning of his heart is HiSilicon Hi3798C V200 quad-core ARM Cortex A53 processor which supports 10-bit 4K*2K H.265/H.264 hardware decoding, 4K*2K UHD video playback, 4K@60fps and HD Audio (7.1CH) passthrough. Device runs on Android 5.1 Lollipop. On the front panel Q5 Pro has LED display (shows only the time), IR receiverand power LED.

On another side of the device we find USB 2.0 port.

At the bottom of the device there are rubber pads to prevent shifting, also has holes for the discharge of hot air, and serial number and MAC address. Below also remote control.

At the beginning we mentioned that in the Q5 Pro you will find all the best features, which could see in the HiMedia Q10 Pro. Here we go!

Booting Android to the “home screen” takes about 00:19.21 seconds (very fast!). “Home screen” launcher Q5 Pro TV Box is the same as Q10 Pro – looks very simple, easy to use and familiar. In addition to the remote control I used a standard keyboard and mouse, VENZ VZ-RK-1 airmouse with keyboard and Xiaomi gamepad. The layout launcher allows easy navigation and access to the most important characteristics. In places where we have the sign “+” it is easy to add a preferred application. Icon rocket used to clean the memory. The device worked in the resolution of FHD 1920×1080 (1080p 60Hz) but you can also adjust the preferred resolution (max 2160p 24hz ) or set the auto mode.  There is also a lot of display settings and video: video color space & HDMI deep color, HDR Output mode. Below also screenshots settings.

The Q5 Pro can additionally be controlled using the dedicated application on the smartphone. Download here – HiControl_hmdCV200. On the smartphone via HiControl App we see the main screen, as if on a Q5 Pro was launched mirrored screen. The application works quickly and without problems, it is nicely done. Below screenshots.

Q5 TV Box has also DLNA, Miracast and Airplay which works without a problem. I had no problem with Ethernet and WiFi connection to my router and to Internet. Below screenshot from SPEEDTEST. 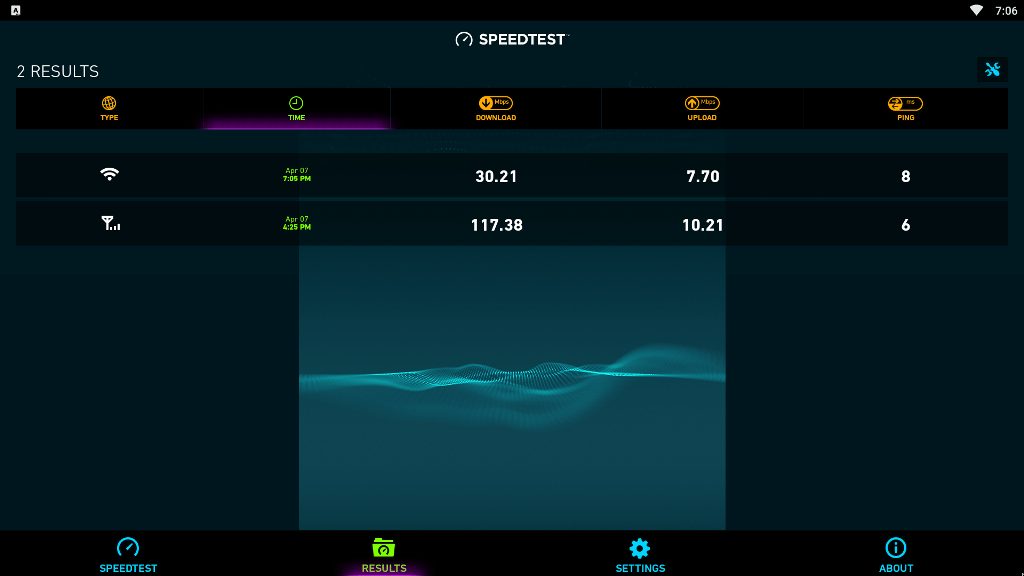 The remote control and VENZ VZ-RK-1 works without a problem, Xiaomi gamepad as always worked greate (in Android devices). Remote control looks and works great and also well in the hand. Everything worked stable and quickly without delays. Below other screenshots.

The Q5 Pro like Q10 Pro also has SAMBA service. Which works without a problem. You can easily share files at home. You can also set Administrator password when you need to login from PC / Smartphone to any resources on the HiMEDIA Q5 Pro. I had no problems getting to “share” through my Smartphone Xperia Z1 and laptop. 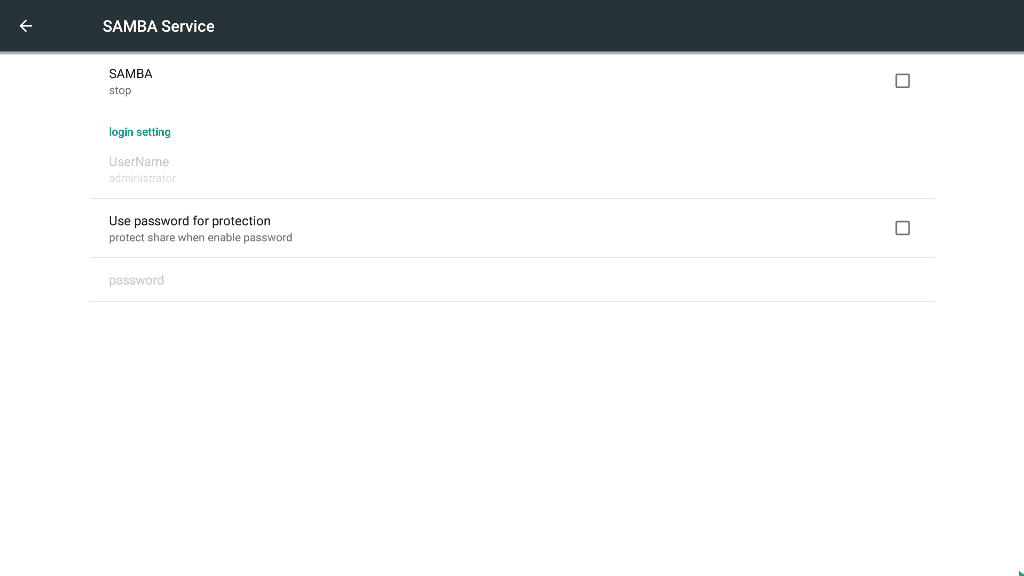 On Q5 Pro like Q10 Pro TV Box games from Google Play are working properly.  You can play without a problem just connect gamepad or airmouse and keyboard. I used Xiaomi gamepad. The combination of HiMedia Q5 Pro with Xiaomi gamepad is great fun. Beach Buggy Racing works without problem, even with high resolution works trouble free, also I was able to run Modern Combat 5: Blackout which also worked without problems. The Mali-T720 GPU is doing great job. 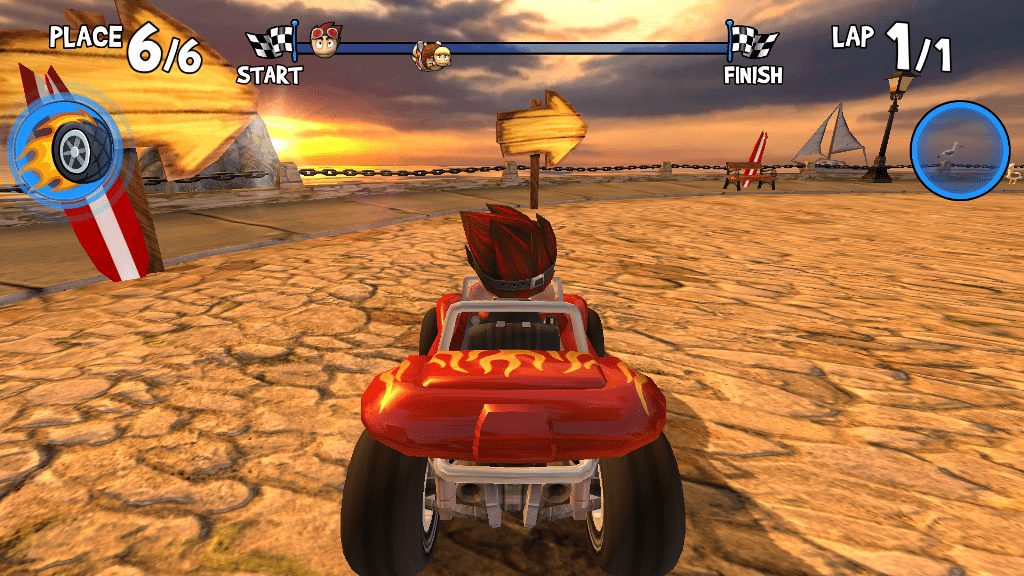 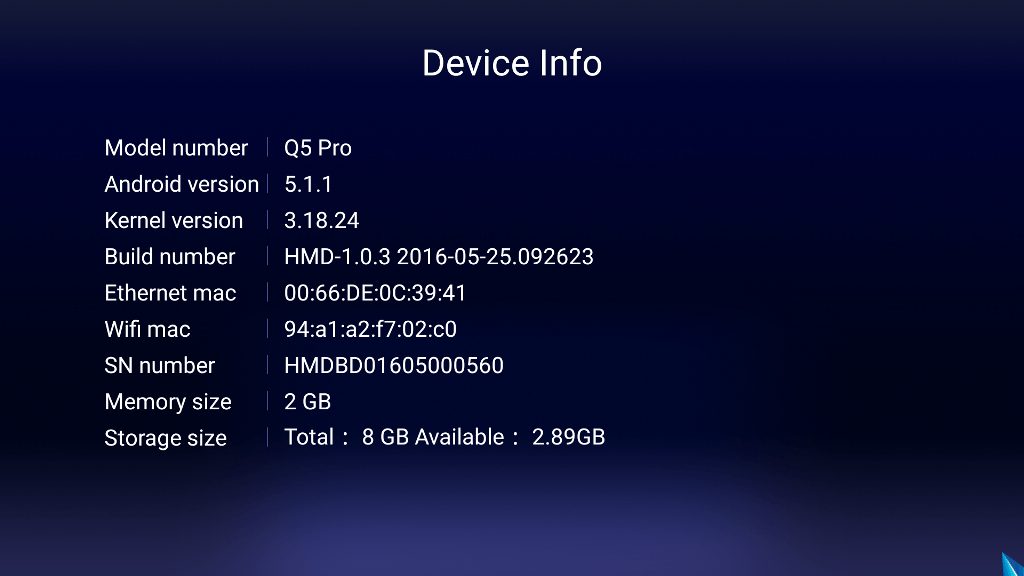 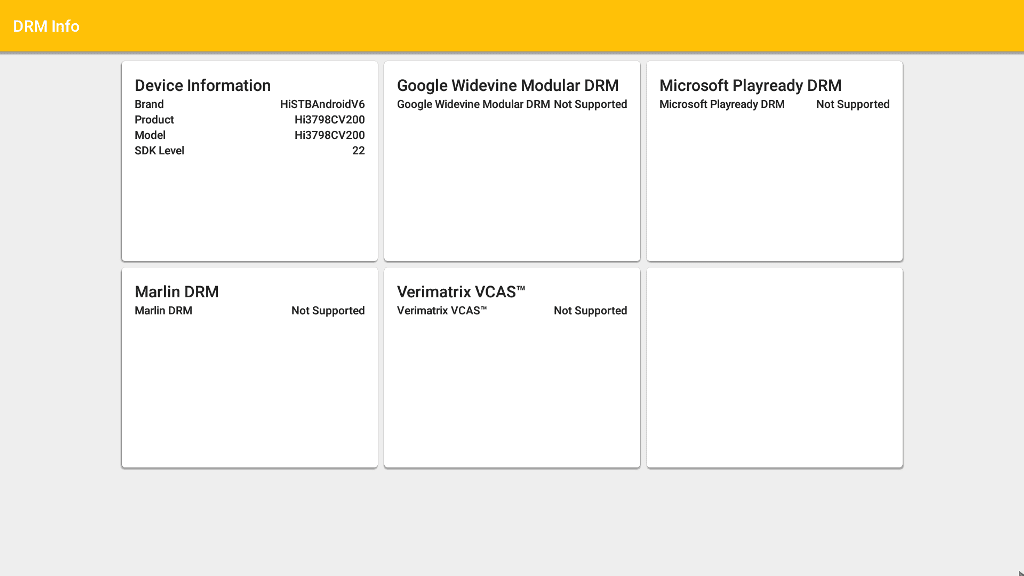 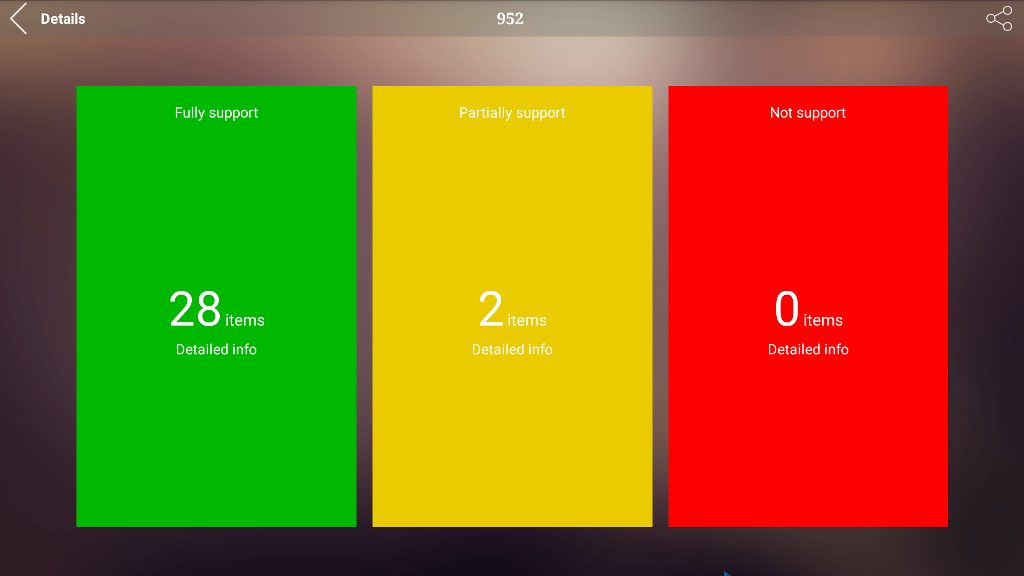 As we wrote at the beginning of HiMedia Q5 Pro TV Box compared to Q10 Pro is also made very solidly and aesthetically. The Q5 Pro plays typical video content in 1080p and copes well with the video in 4K  (60fps). The Q10 Pro TV Box has nice and an easy to use UI which provides quick and intuitive access to key features. TV Box works fast and stable, also has a well-made application on the smartphone to remote control. Despite 1GB of RAM and 8GB ROM TV Box works quickly and smoothly compared to a cheaper TV Boxes with similar specifications. Small minus for the price. The device could be cheaper. This is another successful TV Box from HiMedia, which will certainly meet with great appreciation and interest of users. If you want to build a true home entertainment center you have to equip these with HiMedia Q5 Pro. The big advantage is the updated firmware. You can see that the company HiMedia not only focuses on quality equipment, but also wants to provide users with maximum satisfaction from their use, and provides a firmware update. We hope that HiMedia Team will support firmware all the time. Once again I want to say thanks to HiMedia company for sending us a HiMedia Q5 Pro sample. Is it worth buying? YES !. It is now one of the best TV Boxes having so many features, very good configuration, components and support. If you are looking Android TV Box to build a home entertainment center that works fast and stable, supports multiple formats and video codecs, HiMedia Q5 Pro is for you. We recommend a HiMedia Q5 Pro Android TV Box.