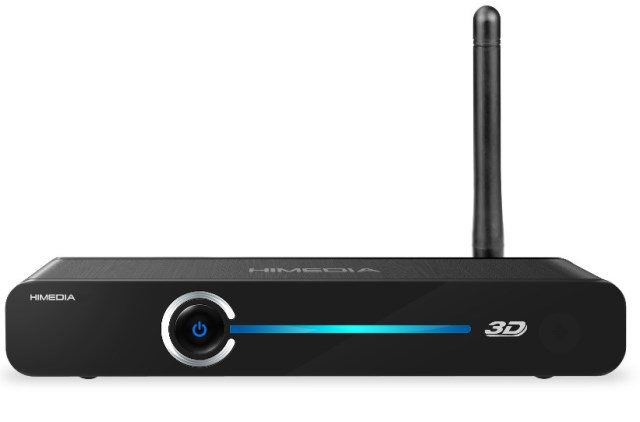 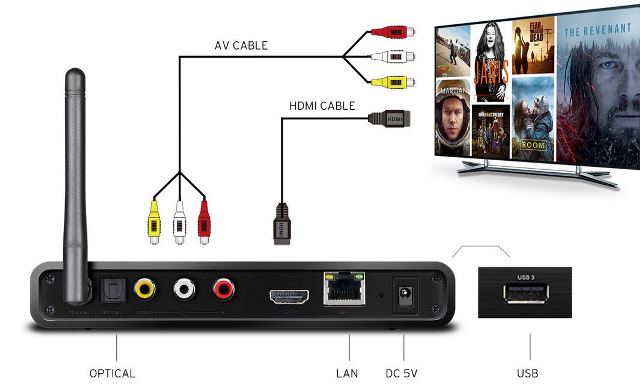 TV Box are equipped with most of the applications we have met in previous models from HiMedia – HiControl, HiShare, and the most popular features – DLNA, AirPlay, Miracast and OTA update.

At the moment there is no information about the availability and exact price. If you are interested this TV Box, you can contact with HiMedia via e-mail – export@himedia.cn. More information can be found on HiMedia A5 product page and video recorded by Notebook Italia.