As you know Shenzhen QianHai Gole Technology Co., Ltd.  – HiGole manufacturer in its portfolio it has many devices, the use of which can be found not only in industry, but also in other solutions for business. This time, the company introduces a Tablet PC that can be used, among others, in hospital, schools, 3D printing, industrial manufacturer, smart home, cashier & etc.

The latest industrial Tablet PC has been equipped with many different interfaces. In addition to HDMI interface, there are four USB and COM interfaces, two USB2.0, two USB3.0, three RS232 and one RS485. At the same time, m.2 slot is reserved in F11APL, which can expand 4G LTE module or SSD electronic hard disk. Such a rich interface can greatly enhance its ability to expand external functions.

F11APL will be available in Alibaba store around 20th March starting with $199. We encourage you to follow HiGole’s website and official store on Alibaba – gole.en.alibaba.com . However, below you will find suggestions for using the HiGole F11APL. 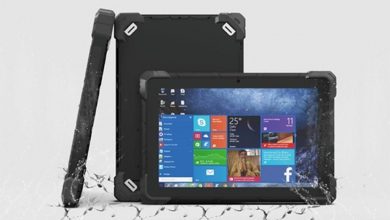 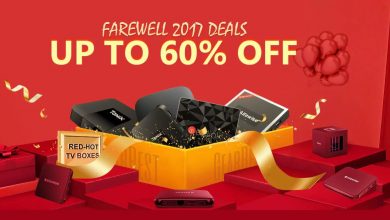 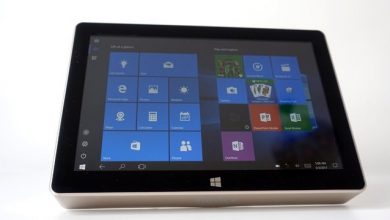 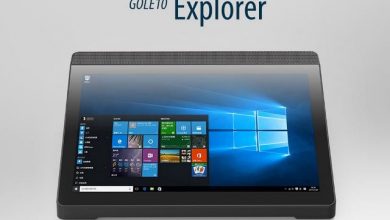