Take the guts of a cheap Windows tablet and stuff them into a pocket-sized, screenless box and you have the makings of a small, low-power desktop computer like the MeegoPad T01 or Zotac ZBOX PI320 pico.

There’s one thing those systems don’t have though: a battery. But the new GULEEK i8 has one.

It’s a compact desktop computer with Windows 8.1 software, an Intel Bay Trail processor and a 3000mAh battery. DealExtreme is taking pre-orders for $104.

The battery should let you use the system for a while without a power adapter, which could come in handy if you want to move it from place to place without shutting down or rebooting.

You can also use it as a headless system. For instance, DealExtreme notes that you can use an Android app to remotely login to the GULEEK i8 so you can interact with Windows apps on an Android phone. There’s also an Android app that lets you use your phone as a remote control for the computer to control media playback or other apps without a keyboard and mouse.

For the most part, the GULEEK i8 has the specs of a cheap Windows tablet, including a 1.8 GHz Intel Atom Z3735F quad-core processor, 2GB of RAM, 16GB of storage, a microSD card slot, and a fanless design.

Other features include 2 full-sized USB ports, a micro USB port (for charging), a micro HDMI port, and a headset jack. The system supports 802.11b/g/n WiFi, and Bluetooth 4.0. 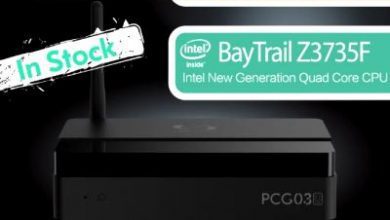 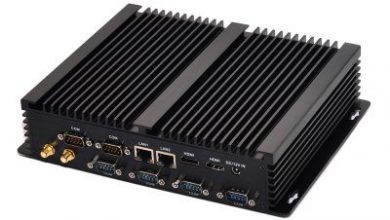 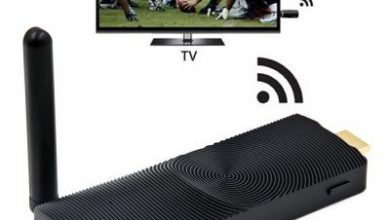 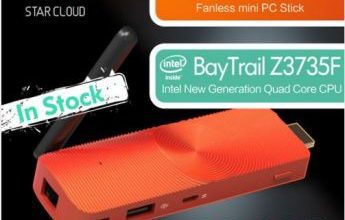