GS-King X from Beelink brand should appear at the beginning of the next month, production has already started. We had the opportunity to learn a bit about Beelink GS-King X, and we can confidently say that it will be a 2-in-1 device, more precisely TV Box and NAS (Network Attached Storage), or TV Box with a built-in NAS. The latest information about GS-King X Android TV Box

Details from Beelink Team: “Each TV is shipped with a QR code. This QR code is generated according to the key burned by the machine. The QR code produced by each machine is different. The user downloads and installs the mobile terminal software provided by us. After the software is registered, you can scan the QR code attached to the machine to add the device, and then you can access the internal storage space of the machine through the software to implement functions such as uploading, downloading, and sharing. The first user to scan the QR code will become the administrator of the device and manage other members who add devices. Will support more platforms and GS-King X connection in the future, including IOS, Android, Windows, Linux, etc.”

Beelink GS-King X  specification (is not the final version, there may be some changes): 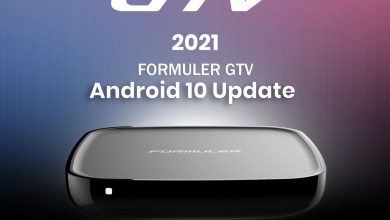 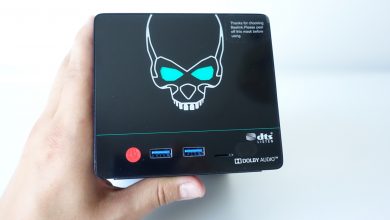 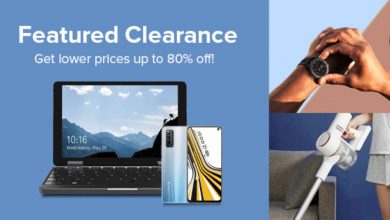 Geekbuying Featured Clearance Sale up to 80% OFF (Deals) 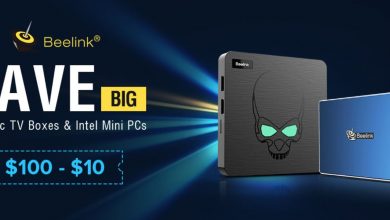