As you know, most often you can see and hear about rugged smartphones. However, rugged tablets are also available on the market, however, they are not so popular because they are more dedicated to work than entertainment. The main features of a rugged tablet are durability in different external conditions and different solutions.

The F7 tablet is available at GOLE’s official store at Alibaba for about $309. More on the product page.

In the application of UAV, we usually use UAV aerial photography, measurement, exploration, and other various applications. GOLE F7 (tablet computer has GPS positioning function and supports 4G network communication) can be used as UAV control terminal. 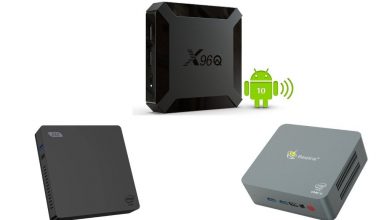 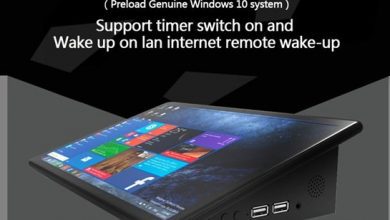 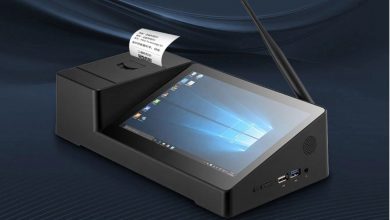 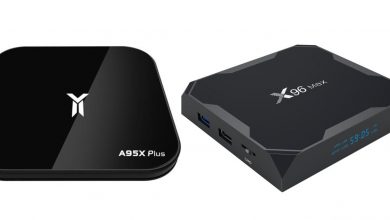