Giada is a brand with extensive experience in the world of miniPC. Giada offers a range of small form-factor computers including recent models with Intel Bay Trail and 4th-gen Core “Haswell” (Giada i200 model) chips. The company also recently showed off a prototype of an upcoming device that will feature an Intel 6th-generation Core “Skylake” chip (Giada i80 model) later this year (after Intel actually launches those chips). Now Giada’s got a PC powered by Broadwell (current 5th-gen Core chips) called Giada i58B mini PC model. 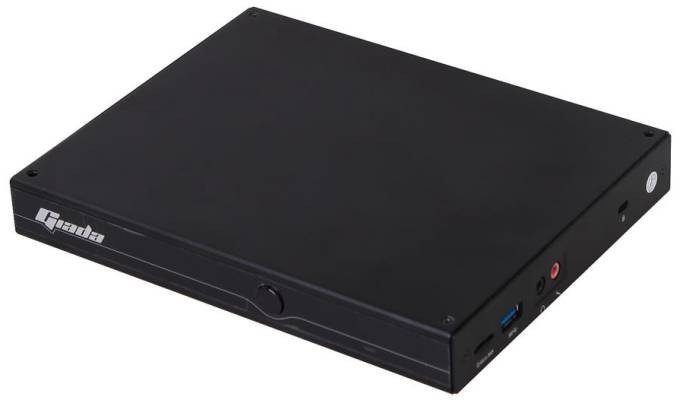 Giada i58B is a slim mini PC with an Intel Core i5-5200U processor, whose two hearts can reach the frequency of 2.7 GHz. It may be accompanied by up to 16 GB of DDR3 thanks to two SO-DIMM slots. Other features include support for up to two internal storage devices, thanks to support for 2.5 inch drives and an MSATA connector. Giada i58B has HDMI and DisplayPort, four USB 2.0 ports, one USB 3.0 port, a microSD card slot, and a serial port. 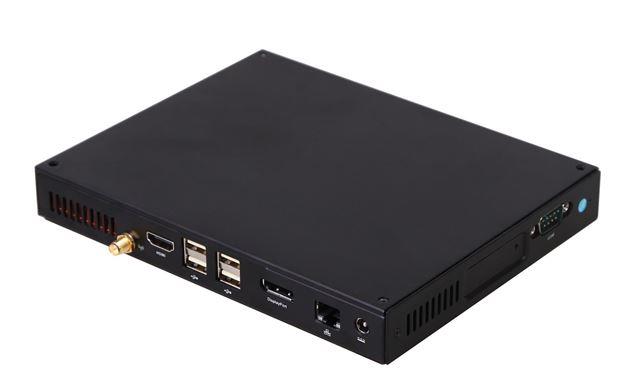