Long since we have not had a chance to write about devices such as HDMI Stick or TV Stick, until now. Geniatech known manufacturer of TV Boxes (MyGica ATV1900AC, MyGica ATV586) and also HDMI Sticks, introduces on market announced a new TV Stick based on SoC Amlogic S905 called Geniatech ATV195e. The first information about the new HDMI Stick from Geniatech equipped with well-known to us S905 chip unveiled in mid-October 2015. This is not the first HDMI Stick with S905 chip at the beginning of august 2015 we wrote about Guleek A8 model equipped with this processor. 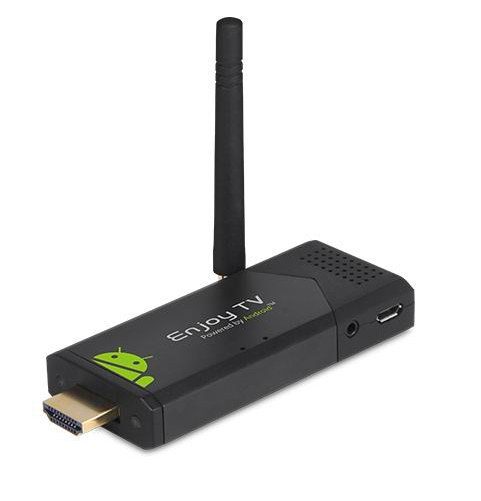 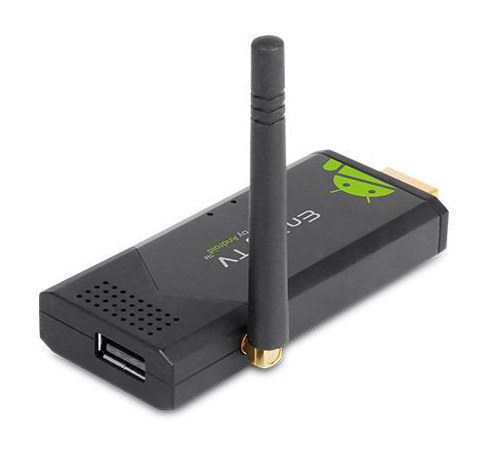 Geniatech ATV195e ships with a USB Cable, a user’s manual, an IR extension cable, a remote control, and a power supply. At the moment there is no information about price and availability on the market. More about ATV195e can be found on Geniatech ATV195e product page.

Recently appeared new information about the expansion Geniatech and their products to Europe. Geniatech Europe GmbH https://www.geniatech.eu/ are based in Herzogenrath and Eschweiler close to Aachen.  After a wildly successful decade Elgato sells the EyeTV business to Geniatech Europe GmbH, a wholly owned subsidiary of Geniatech Inc., Ltd. Geniatech will take over the complete EyeTV product line and continue to develop and expand both hardware and software offerings.