If you have not yet had the opportunity to see the new promotion from Geekbuying called Super Deals, Special Offer Sale Up to 70% OFF, then you should do it as soon as possible. Super Deals prepared by Geekbuying store is a good opportunity to save money, and buy preferred devices at lower, more attractive prices.

If you’re shopping fans from your local warehouses in Europe – EU Stock, the Geekbuying team also thought about it and prepared a special page with Super Deals called the EU Stock Super Deals. There you will find Super Deals from a warehouse in Poland, Italy, Germany, and Spain.

As with most promotions, also with Geekbuying Super Deals promotion, we selected several devices that we think are worth attention. We are hoping that they will meet your interest or inspire you to shop. Below devices with coupon codes. 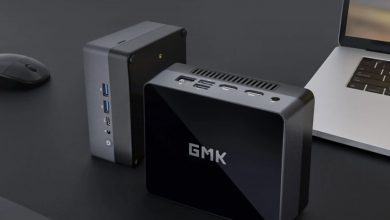 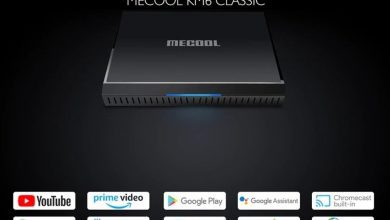 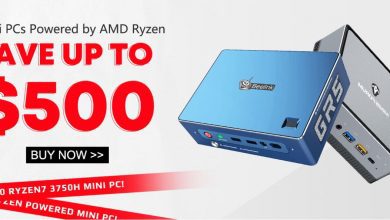 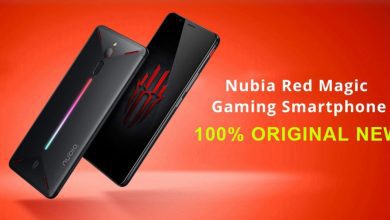