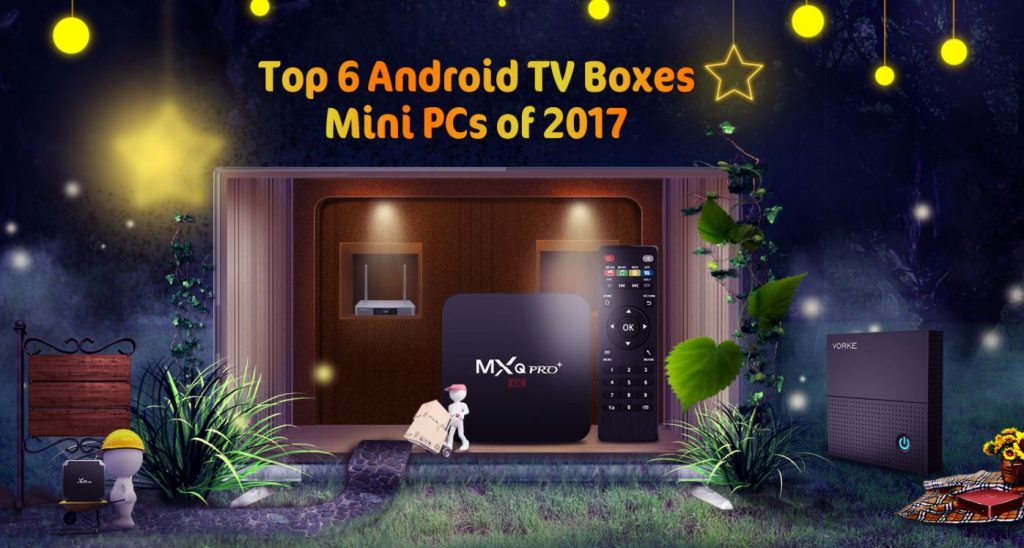 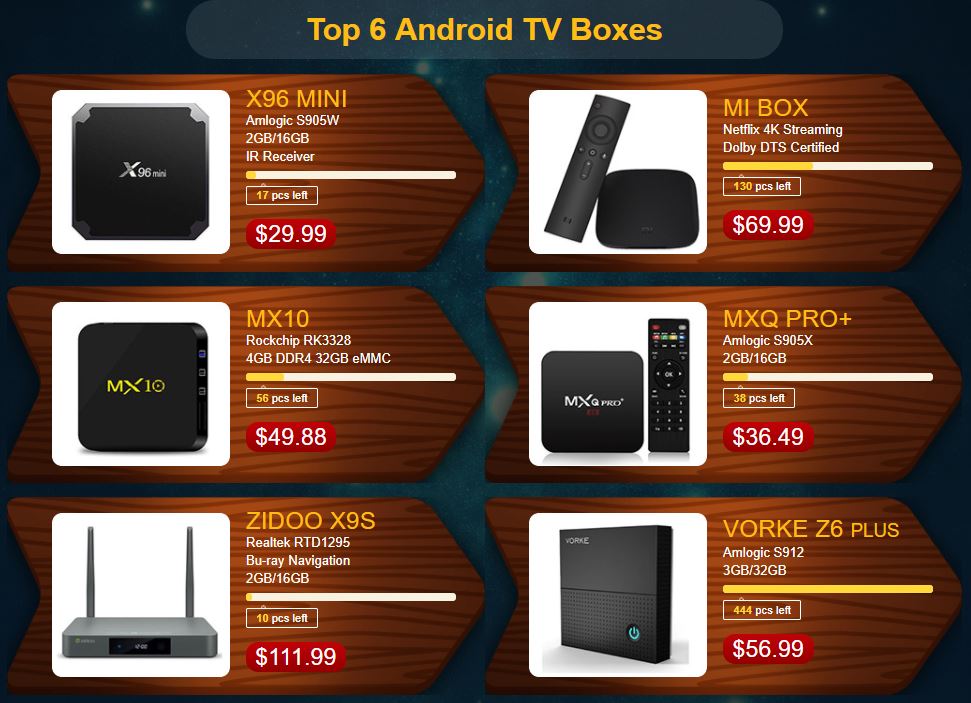 There are also popular Mini PCs on the promotion, which are really worth buying if you’re looking for a desktop alternative for home use or a small office. Popular TV Boxes in 2017 (according to Geekbuying store) are: 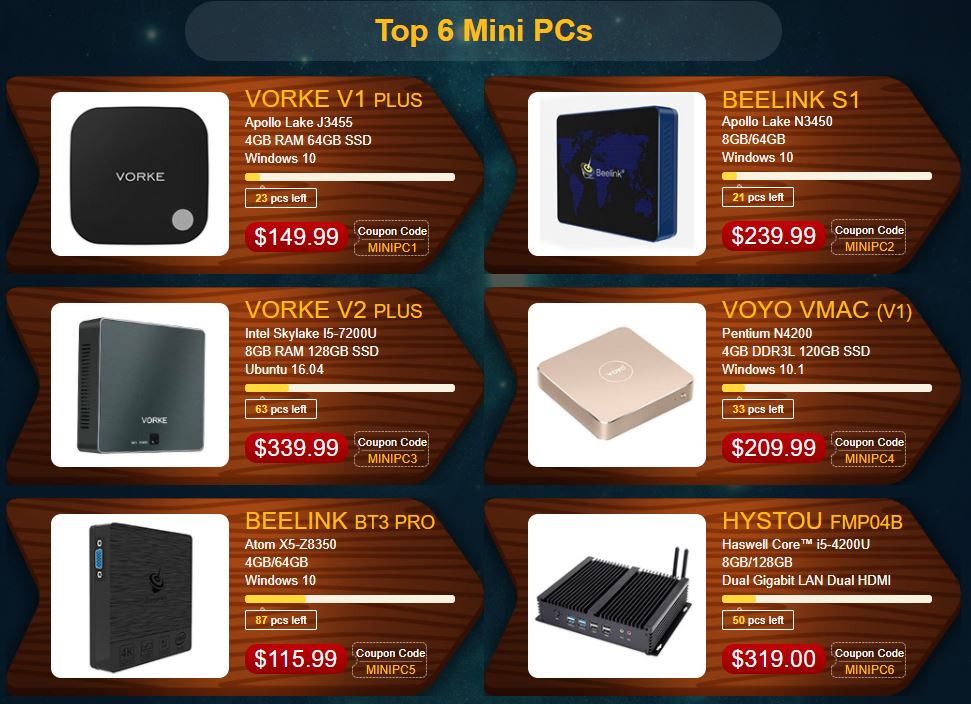 On the  Top 6 Android TV Boxes and Mini PCs of 2017 promotion  you can find other great offers on TV Boxes, mini PCs, as well as accessories, it all depends on your needs and preferences. We also paid attention to the attractive price for ZIDOO X10 ($189.99), Tanix TX3 Mini ($29.99) and H1 Full Touchpad Keyboard ($9.99). More can be found on the promotion.