Today we start with next deals prepared by Geekbuying store on TV Boxes and on consumer electronics. Currently, on Geekbuying you will find popular TV Boxes, Mini PCs, and gadgets. All deals have been prepared on the occasion of TV Boxes Smart & Gadgets Mega Sale promotion.

As mentioned earlier, you will find popular TV Boxes & Mini PCs at attractive prices, including: MECOOL M8S PRO W 2GB/16GB for $32.99, VORKE Z6 Plus 3GB/32GB for $59.99, MX10 TV Box 4GB/32GB for $55.99 [Poland Stock] with coupon code: MX10IT and more. We have chosen a few Mini PCs on this promotion, which we think are worth attention. They have different prices and specifications so each of you will find something for yourself. 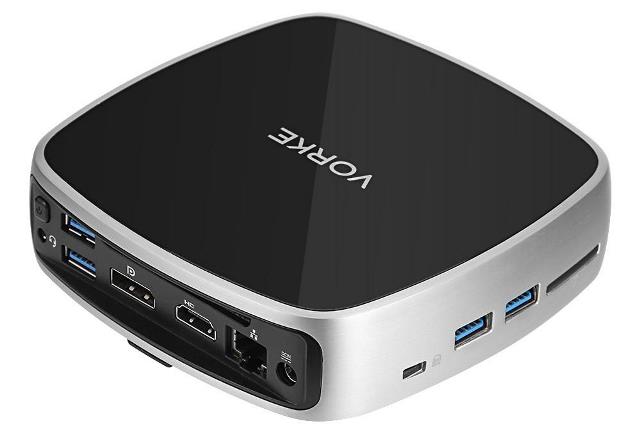 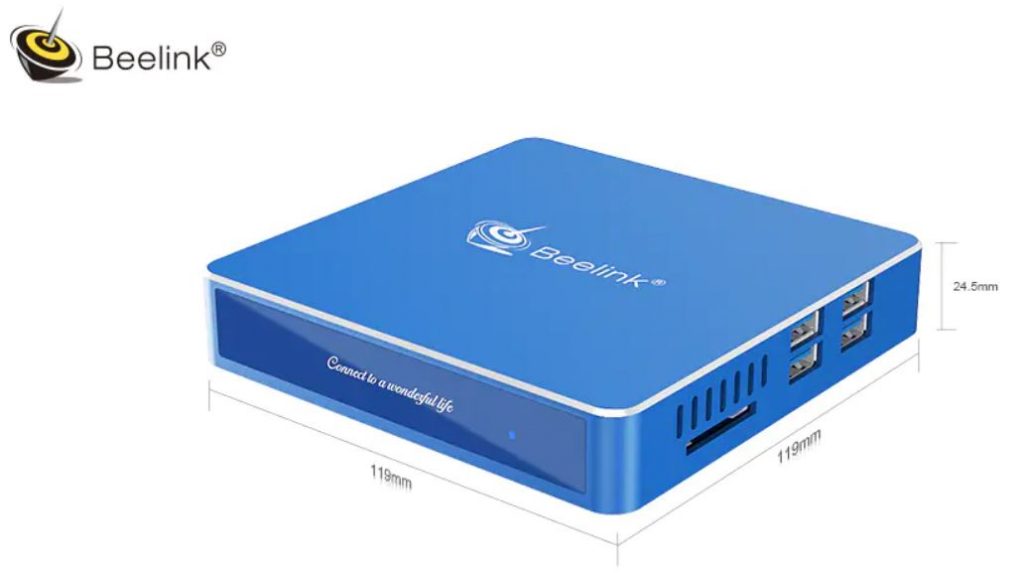 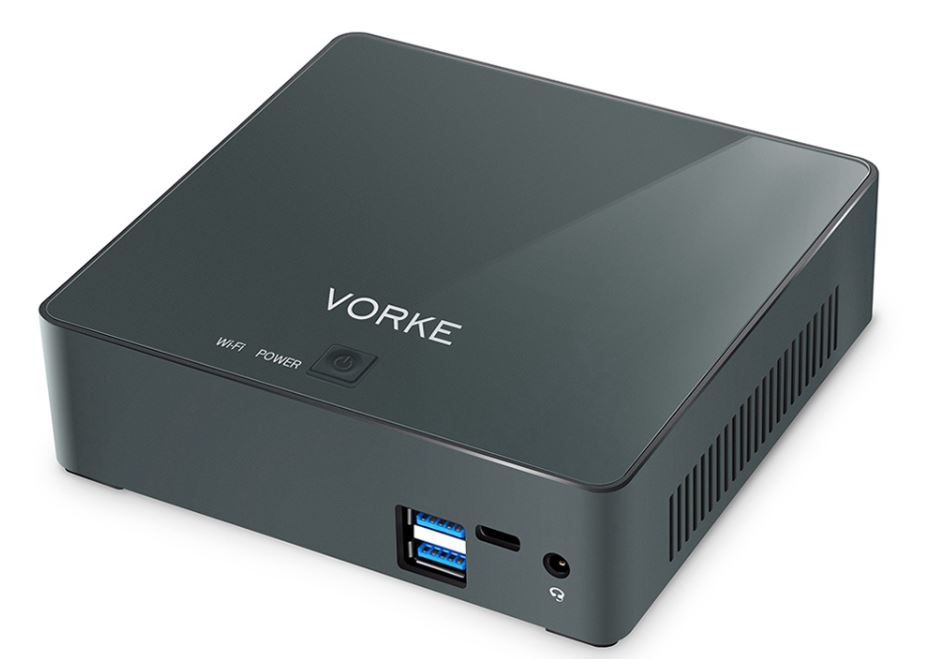 These are just some of the Mini PCs we’ve chosen, and now at an attractive price with discount coupons. Other Mini PCs & TV Boxes deals can be found on TV Boxes Smart & Gadgets Mega Sale promotion.